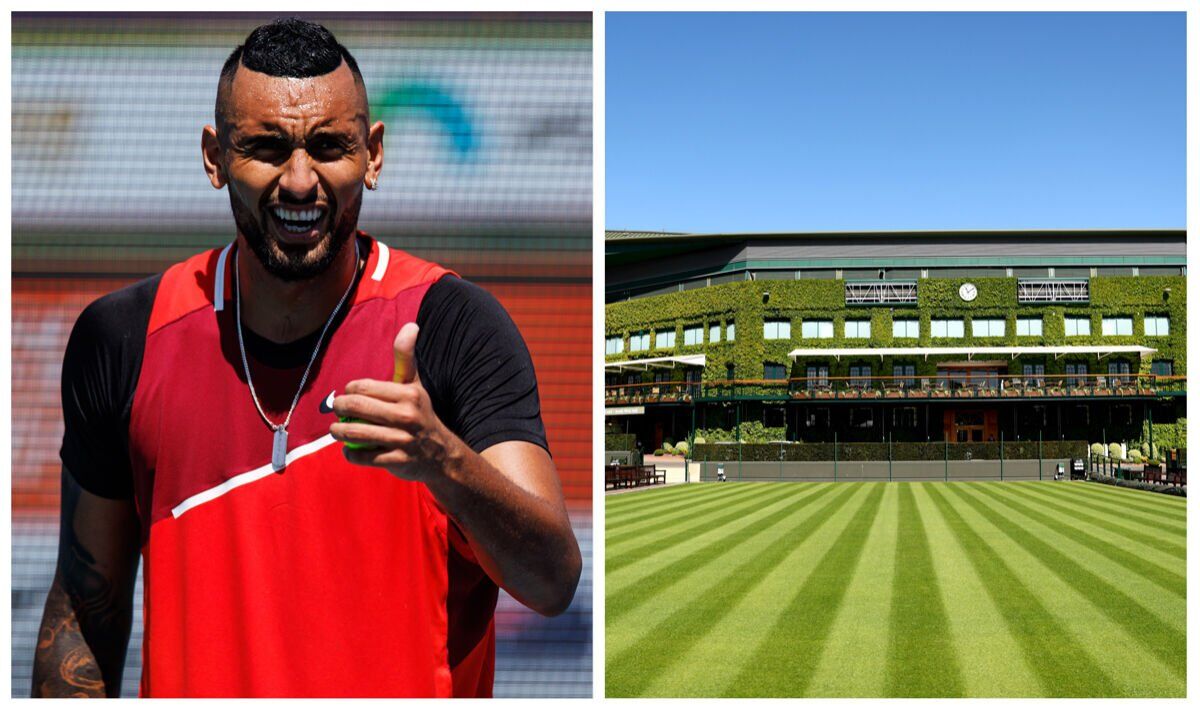 Having broken onto the world stage after reaching the quarter-final of Wimbledon in 2014, Kyrgios believes he has made top 10 players ‘look ordinary’ this year and hopes to go far in the tournament. He famously defeated Rafael Nadal during his 2014 run and recently overcame world.6 Stefanos Tsitsipas at the Halle Open, proving he can still mix it with the best.

“I’ve played top 10 players in the world this year and made them look pretty ordinary,” Krgios amusingly boasted.

“I know where my game’s at. I know if I’m feeling confident, I’m playing well, I’m able to just light it up kind of whenever I want.

“I know if I’m serving well and I’m playing well, I can beat anyone. I have pretty much beaten everyone in the draw before.”