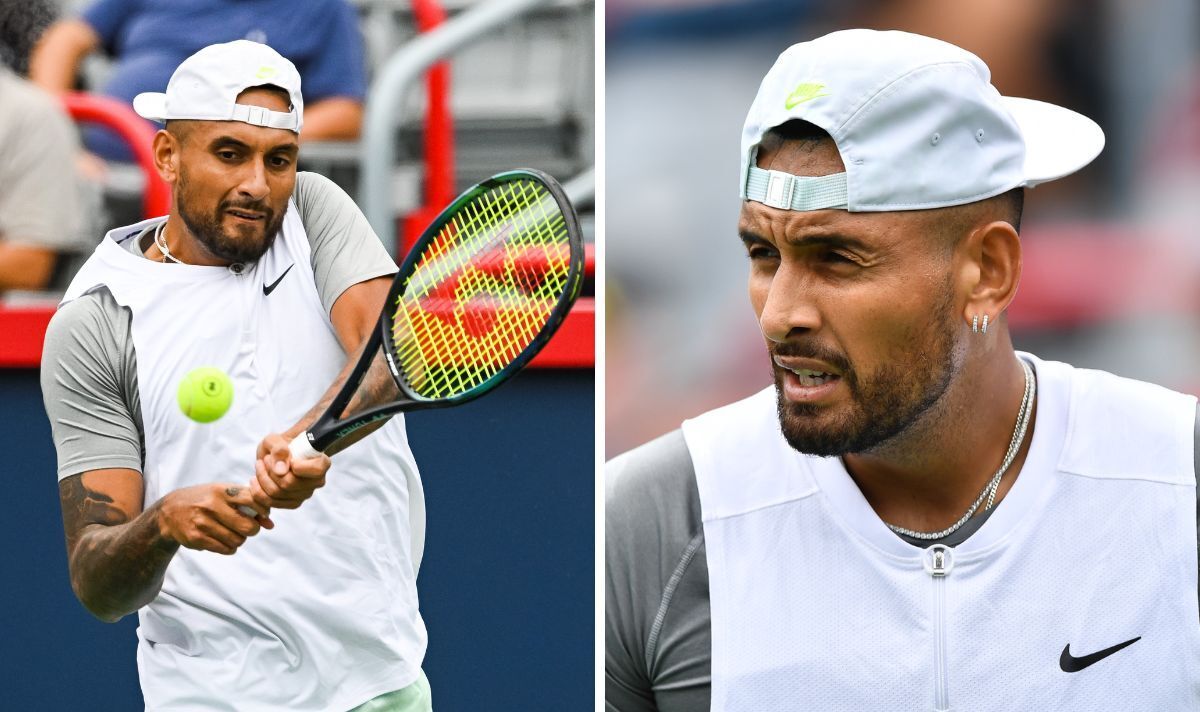 Thanks to his fine form, Nick Kyrgios has received a huge boost ahead of the US Open despite crashing out of the Canadian Open in Montreal on Friday. The Australian was exhausted as he lost to Hubert Hurkacz in the quarter-finals of the ATP tournament, but he had already secured a seed at the upcoming Flushing Meadows tournament.

Kyrgios suffered a frustrating defeat to the Pole, with the outspoken star battling for two sets before he ran out of gas to lose 7-6(7-4) 6-7(5-7) 6-1. Hurkacz will face Casper Ruud in the semi-finals of the Canadian Open.

However, Kyrgios will likely not be too fazed by the defeat. The Wimbledon finalist has been in fine form throughout the summer and capped it off with a pair of Citi Open wins, as he claimed both the men’s singles title and the doubles prize alongside Jack Sock.

The 27-year-old was noticeably fatigued against Hurkacz but it was his win over Alex de Minaur in the previous round that proved to be far more notable. His 6-2 6-3 victory ensured Kyrgios will be seeded at the US Open, the fourth and final Grand Slam of 2022.