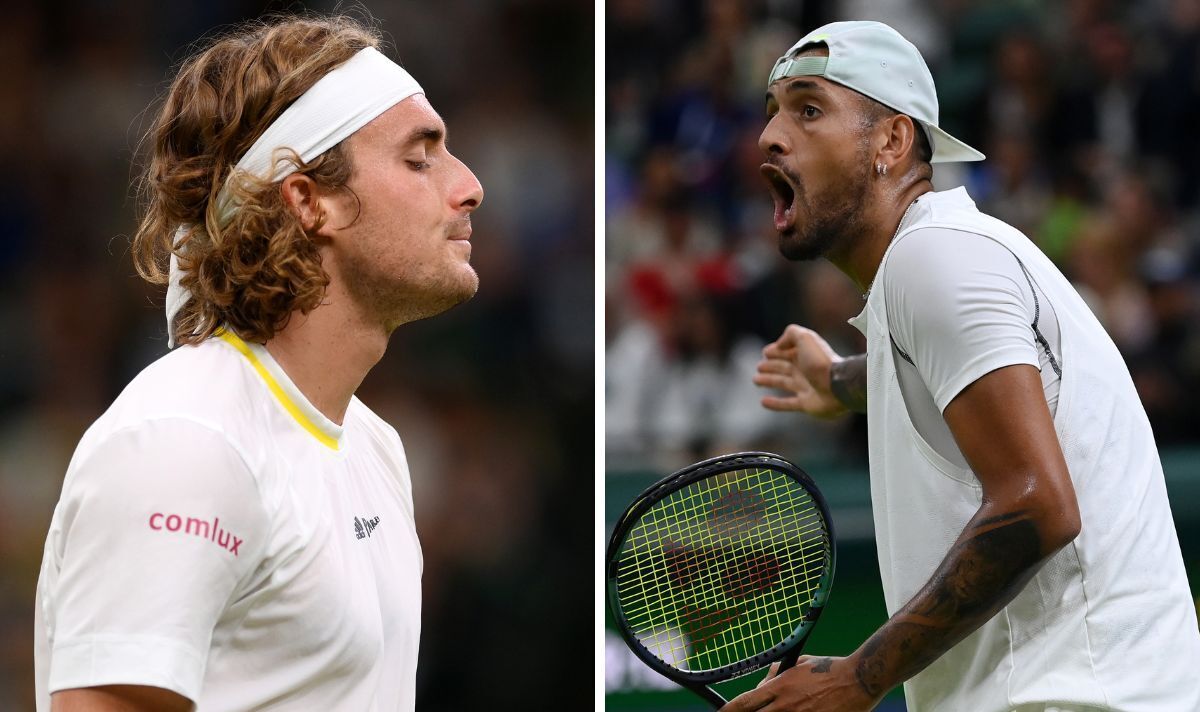 “I’m good in the locker room. I’ve got many friends, just to let you know. I’m actually one of the most liked. I’m set. He’s not liked. Let’s just put that there.” And the hits kept on coming as Kyrgios branded Tsitsipas “soft”.

He continued: “If he’s affected by that today, then that’s what’s holding him back, because someone can just do that and that’s going to throw him off his game like that. I just think it’s soft.” The 27-year-old also thought his opponent wouldn’t have it in him to address his issues in the locker room as he accused Tsitsipas of a frosty handshake.