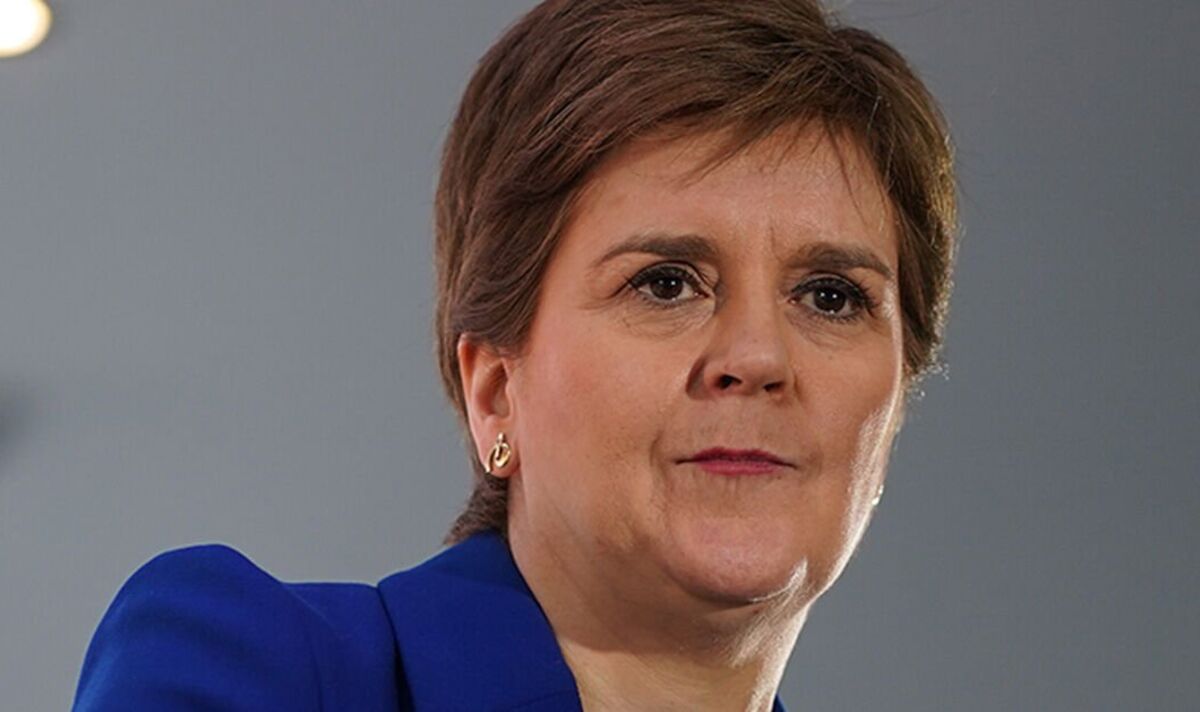 Lord Reed of Allermuir, the Court’s Scottish President, said the judges came to a “unanimous” decision, that the proposed Bill would relate to “reserved matters” to be dealt with outside of Holyrood.

In response to the ruling at a press conference in Edinburgh Ms Sturgeon said: “Today’s ruling blocks one route to Scotland’s voice being heard on independence – but in a democracy our voice cannot and will not be silenced.”

She said her preferred route to independence was still through a referendum, yet admitted there was little prospect of Prime Minister Rishi Sunak changing his opposition.

She added that the outcome showed the UK was not a voluntary union, accusing the UK Government of “outright democracy-denial”.

The Scottish National Party has declared that the next UK general election will be a “de facto referendum” on independence, with the Party launching a “major campaign in defence of Scottish democracy”.

In response to the ruling, Express.co.uk ran a poll from 11am on Wednesday, November 23, to 7.30am on Friday, November 25, asking readers: “Should Nicola Sturgeon resign as IndyRef2 dream defeated?”

Whereas six percent (394 people) said “no” she should not, and a further 29 people said they did not know. Either way.

In the comments left below the accompanying article hundreds of readers shared their thoughts on Ms Sturgon’s political future.

Many readers argued in favour of Ms Sturgeon handing in her resignation, with username oak Commenting: “YES, the sooner the better.”

Username NWO3 said: “Yes. She is continually and constantly damaging Scotland and the UK.”

Another, username “.” wrote: “Yes her position is untenable!”

And username LuvUK said: “I would think that was a given to resign.”

Ms Sturgeon had hoped to receive approval and hold a second independence referendum on October 19, 2023.

Mr Sunak described the Supreme Court ruling as “clear and definitive”, urging the Scottish Government to work “together” with the UK to address challenges “challenges that we collectively face”.

In 2014, Scots rejected independence by 55 percent to 45 percent but many campaigners argue that Brexit – which was opposed by the majority of Scottish voters – justifies a second ballot.

Westminster has, however, so far refused to grant formal consent for a second independence vote.