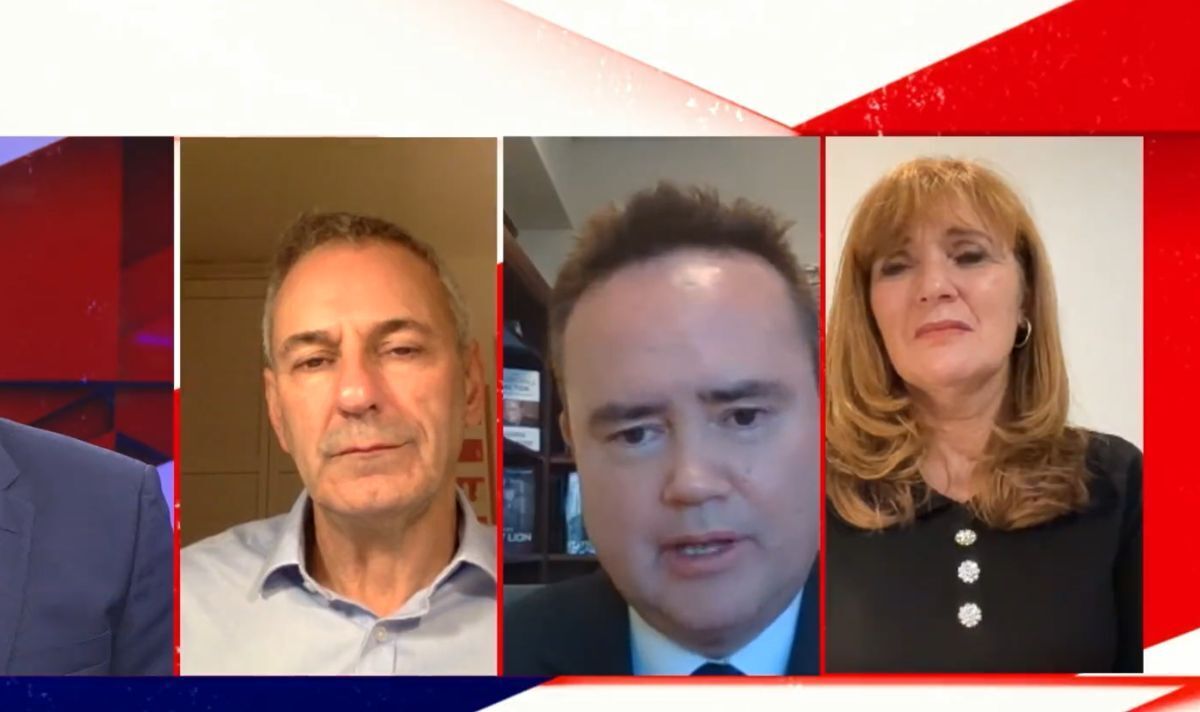 Nile Gardiner has spoken out about alleged “divisions in camp Harry and Meghan” as the pair face a dip in popularity following the release of Spare. The former aide to Margaret Thatcher appeared on GB News, where he slammed Prince Harry‘s “vicious” attack on the Royal Family.

He added that the publicity surrounding the book and its contents had “spectacularly backfired” on the couple as they had “underestimated” the public’s response.

He said: “My view is that Harry’s hatchet job attack on the Royal Family has been a really vicious piece of work, actually, and it has spectacularly backfired on both Harry and Meghan.

“I think the British public have turned Harry really into a pariah as a result of this very nasty book.

“Also in the United States as well the popularity of Harry and Meghan has fallen significantly and I do think that Harry and Meghan definitely underestimated the level of backlash there was going to be against Spare.

“Hence the reason why I think Meghan has been rather quiet.”

Host Dan Wootton then questioned whether the Duchess could now be starting to “distance herself” from her husband’s antics in an attempt to maintain her own image.

Mr Gardiner added: “I do think we are beginning to see divisions in camp Harry and Meghan, because this book has been absolutely disastrous I think for their standing and their image.

READ MORE: Beatrice and Eugenie stepped out as near style twins – pictures

While Spare has now become the fastest-selling non-fiction book of all time, 68 percent of the 1,691 UK adults surveyed now have a negative view of Prince Harry.

This marks a 22 percent increase since September 2022, before Spare or the Netflix series were released.

In the US 34 percent of those surveyed hold an unfavourable view of Prince Harry, a six percent increase since December 2022.