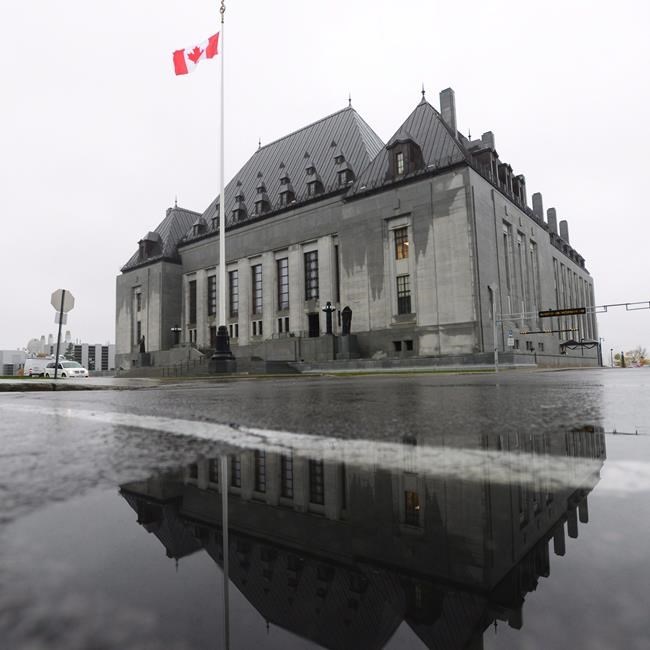 OTTAWA — The Supreme Court of Canada says a not-for-profit organization has public interest standing to challenge mental-health law in a B.C. court, even though no individuals are plaintiffs in the case.

The court’s unanimous decision today comes six years after the Council of Canadians with Disabilities challenged the constitutionality of mental-health legislation in B.C. that allows non-consensual psychiatric care.

Two individual co-plaintiffs discontinued their claims, but the council hoped to continue in court without them.

A judge ruled the action should be dismissed on the basis that the council lacked public interest standing to pursue the challenge on its own.

However, the B.C. Court of Appeal found the council’s claim was a comprehensive challenge to specific legislation that directly affects all members of an identifiable group in a serious, specific and broadly based manner, regardless of individual experiences.

The Appeal Court ruled there should be a fresh hearing in the B.C. Supreme Court on the question of public interest standing, which prompted the provincial attorney general to appeal to the Supreme Court.