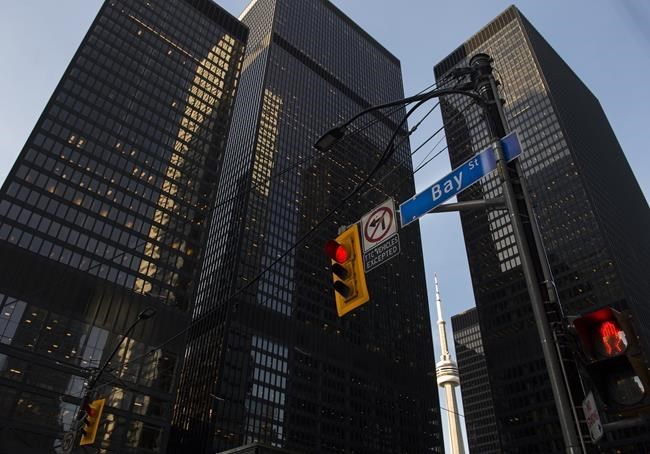 TORONTO — It was a mixed day for North American markets Friday as investors tried to understand what a surprisingly hot U.S. jobs report has to say about the health of the overall economy.

The Canadian dollar traded for 77.32 cents US compared with 77.80 cents US on Thursday.