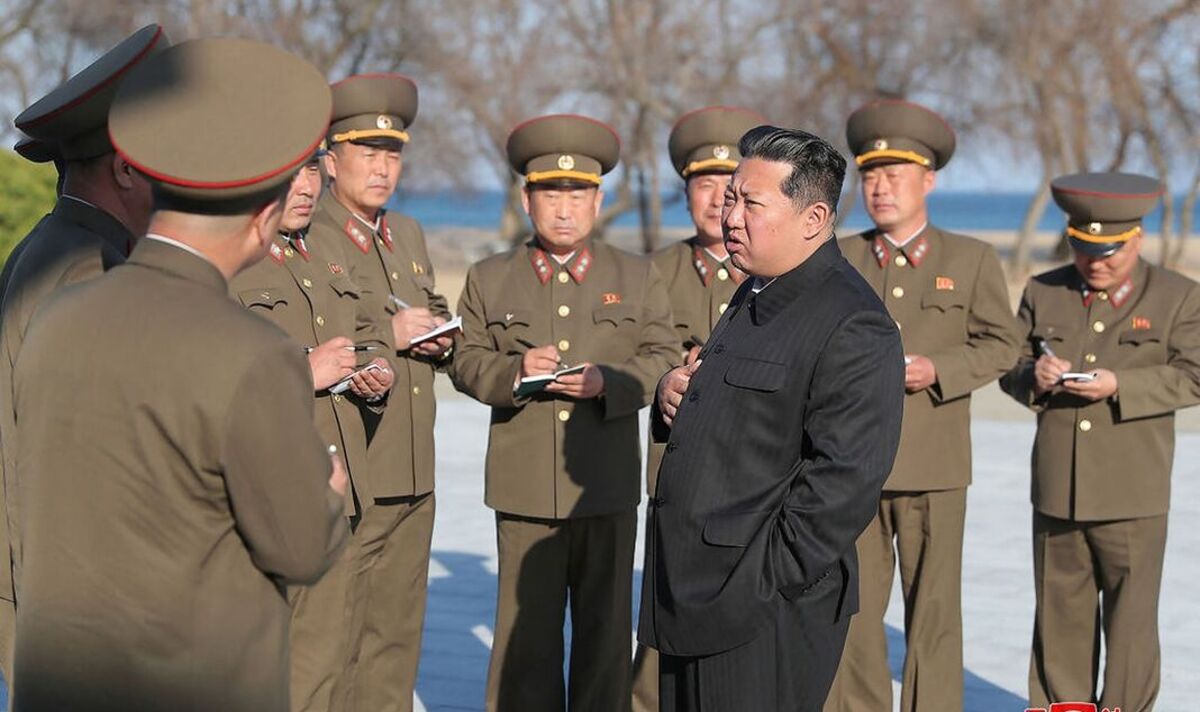 The US government has claimed that North Korea was behind the theft of $100million (£88,028,000) from an American crypto-currency exchange last year, a news report has stated. The move was a part of the Communist regime’s effort to beat sanctions and fund its missile and nuclear weapons programmes.

A hacker group associated with North Korea, the Lazarus Group, also known as APT38, was responsible for the theft last June of $100million from US crypto firm Harmony’s Horizon bridge, the Federal Bureau of Investigation said on Monday.

On January 13, North Korean cyber actors used a privacy protocol called Railgun to launder over $60million worth of ethereum stolen during the theft in June, the FBI said in a statement.

A portion of the stolen ethereum was subsequently sent to several virtual asset providers and converted to bitcoin, the FBI said.

In June last year, California-based Harmony said that a heist had hit its Horizon bridge, which was the underlying software used by digital tokens such as bitcoin and ether for transferring crypto between different blockchains.

The South Korean spy agency estimates that North Korea has stolen $1.2billion in cryptocurrencies since 2017.

The cybersecurity firm Chainalysis reckons that it took more than $1billion in 2022 alone.

According to a report by UN experts last year, Kim Jong-un’s regime is using the theft of cryptocurrency to pay for its nuclear and ballistic missile programmes.

READ MORE: Russia livid as US and Germany send tanks to Ukraine

In 2014, Lazarus took revenge for a film that mocked Kim by hacking Sony Pictures, stealing and publishing emails and other data.

Its most notorious coup was the attempt two years later to steal $1billion from the Bangladeshi central bank.

In the end, most of the transfers were blocked or recovered, although the robbers got away with $63million channelled via bank accounts in the Philippines.

In 2017, the so-called WannaCry ransomware affected 300,000 computers 150 countries across the world, including the UK National Health Service.

The virus froze computer files unless a ransom was paid in Bitcoin.

These thefts typically begin with a “spear phishing” attack when an employee of the exchange innocently opens an email containing a malicious programme that gains access to the digital “wallets” in which crypto-currency is stored.