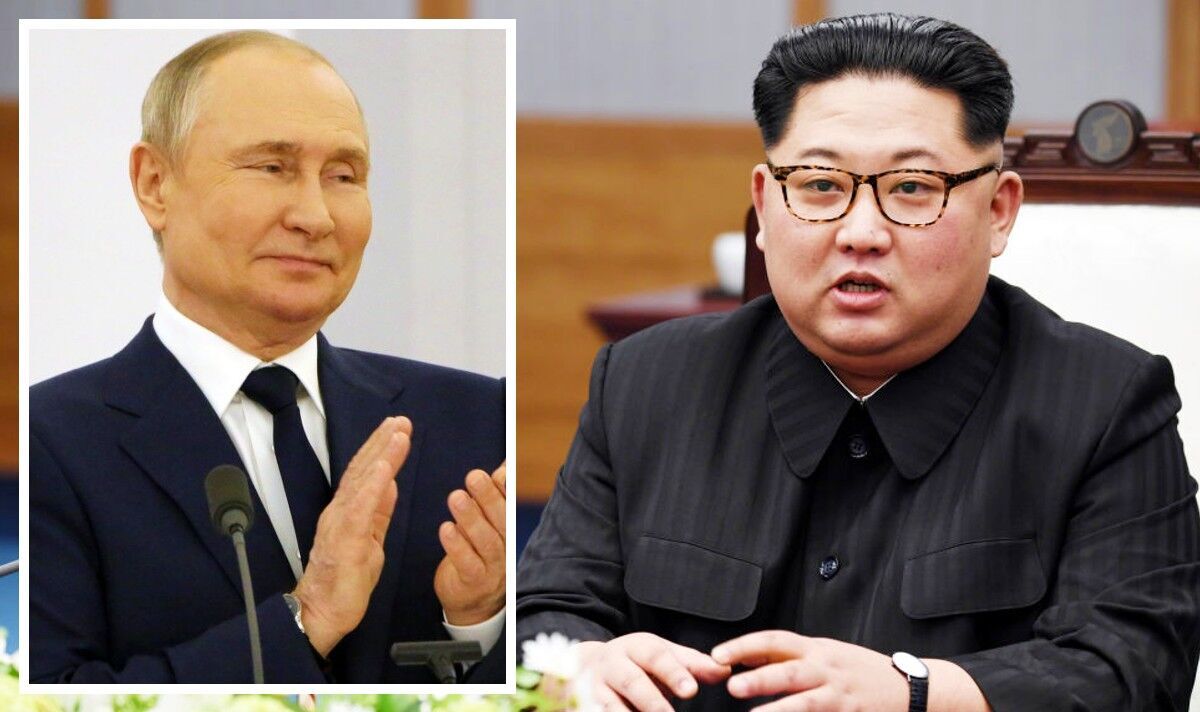 Trade to and from the pariah state has been severely impacted over the last few years, through a combination of both global economic sanctions and the closure of borders due to the Covid pandemic. In spite of numerous offers of help to supply the communist state with vaccinations, including from China and Russia, help has been refused by Pyongyang, instead, opting for hot tea and salt water as remedies.

Rail communication between the two states will resume through the Khasan (Primorsky Territory) – Tumangan (DPRK) border crossing, according to the press service of the Ministry for the Development of the Far East.

The deal to reopen the train line was discussed on Thursday via videoconference by the head of the Ministry for the Development of the Russian Far East, Alexei Chekunkov, and the Minister of Foreign Economic Affairs of the DPRK, Yoon Jong-ho, who are co-chairs of the Intergovernmental Commission on Trade, Economic, Scientific and Technical Cooperation ( IPC) between Russia and North Korea.

Speaking of the move, a statement following the meeting read: “Alexey Chekunkov and Yun Jong-Ho noted the importance of resuming the railway communication between Russia and the DPRK through the Khasan-Tumangan border crossing.

“Currently, the Korean side is completing the construction of a disinfection complex, which will allow the resumption of trade.

“The issues of further implementation of the joint project for the construction of an automobile border bridge across Tumannaya river.”

The closure of borders has had an adverse effect on the North Korean economy and population, with many more citizens falling into poverty and suffering from famine.

However, in spite of the hardships faced, Kim has focused heavily on bolstering Pyongyang’s military capability, with several missiles being tested in recent months.

North Korean state media has today announced further plans to strengthen the military as tension in east Asia continues to mount over uncertainty and insecurities in the Indo-Pacific and the South China Sea.

Kim has ordered a strengthening of the country’s defence capabilities at a key meeting where top military officials adopted an “important” action plan for front-line troops.

Kim presided over the Enlarged Meeting of the 8th Central Military Commission (CMC), where top officials on Thursday “approved an important issue of providing a military guarantee for further strengthening the country’s war deterrent”, according to the state-run Korean Central News Agency (KCNA).

It also said the leader called for his entire army to “go all out” in carrying out the plans to bolster the nation’s military muscle and consolidate “powerful self-defence capabilities for overwhelming any hostile forces and thus reliably protect the dignity of the great country”.

Jeffrey Lewis, director of the East Asia Nonproliferation Program at the Middlebury Institute for International Studies in the US, said on Twitter: “I presume that giving frontline artillery units a nuclear mission is a big enough change for North Korea, which has previously concentrated nuclear-armed missiles under the KPA Strategic Rocket Force, that Kim decided to formalize it at CMC meeting.”

Ties between Pyongyang and Seoul have diminished in recent months, with Mr Kim’s sister Kim Yo-jong calling South Korean Defence Minister a “scum-like guy” after Seoul discussed the notion of pre-emptive strikes on the North.

In an open and frank warning to Seoul, Ms Kim said: “The senseless and scum-like guy dare mention a ‘pre-emptive strike’ at a nuclear weapons state.

“South Korea may face a serious threat owing to the reckless remarks made by its defence minister.

“South Korea should discipline itself if it wants to stave off disaster.”