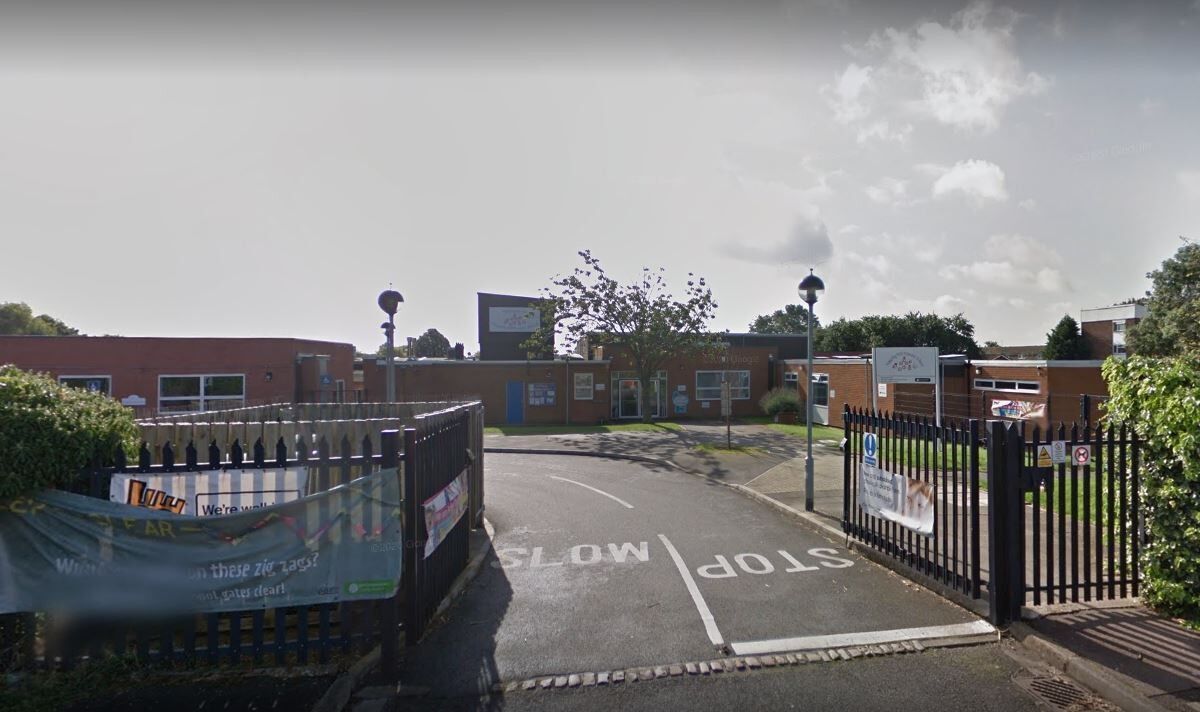 Officers search for witnesses to help locate the dog owner after the incident that happened this afternoon in an alleyway between Ingleborough Way and Hopping Hill Primary School in Northampton.

“The incident happened between 4pm and 5pm on Monday, August 1, when a dog ran up to an eight-year-old child, who had fallen over, and bit the youngster on the back of the head causing an injury.

“Following the incident, the small to medium black furry dog, is believed to have returned to its owner.

“Officers are keen to trace the owner of the dog and is asking them, or anyone who recognises the description of the dog, to get in touch as soon as possible.

“Anyone who witnessed the incident or has information about it is asked to call Northamptonshire Police on 101.”