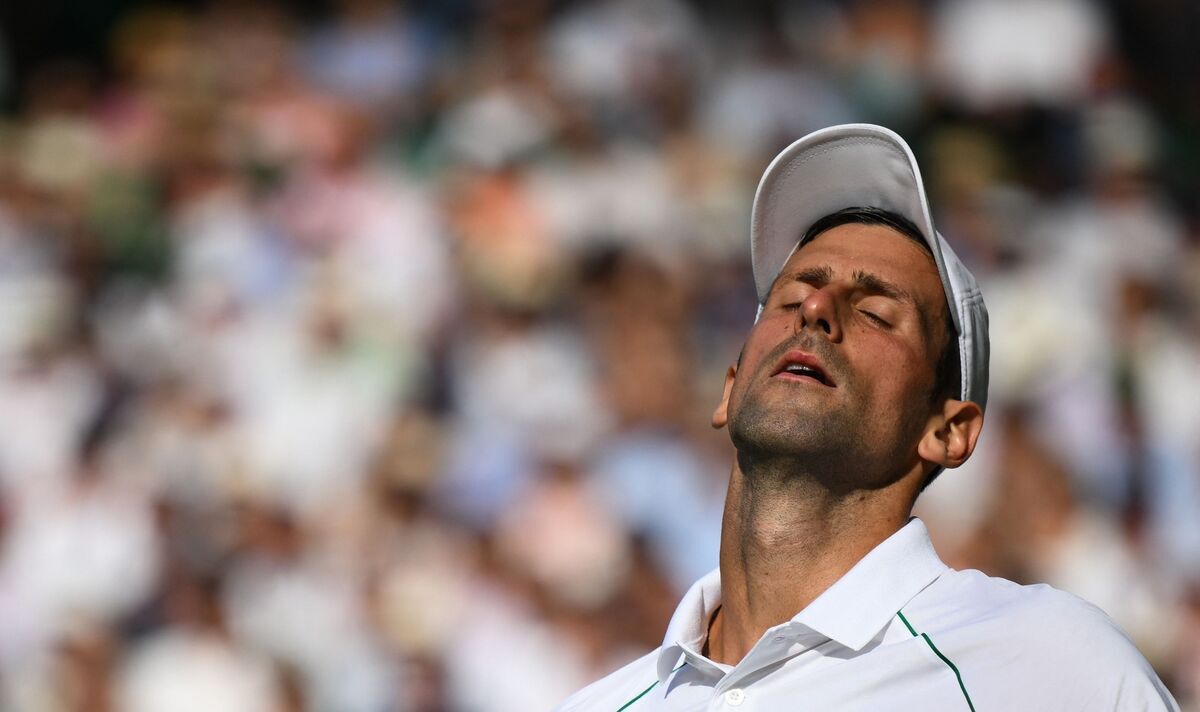 Novak Djokovic was booed as he came from a set down to beat British No 1 Cam Norrie 2-6 6-3 6-2 6-4 in Friday’s semi-final. He appeared to blow kisses in the directior of a spectator who had given him grief, but after winning in two hours and 34 minutes he will now face Nick Kyrgios for the Wimbledon title – a man who knows all about facing the crowd.

Djokovic defeated first-time Grand Slam semi-finalist Norrie in four sets on Friday, in what was the only men’s singles semi-final after Rafael Nadal was forced to withdraw retired to hand Kyrgios a walkover into the final. And the Serb appeared to blow kisses in the direction of some spectators who had given him hassle during the match, as he was then booed by a portion of the Centre Court crowd.

“Crowd not overly delighted with the reaction, but he won’t mind about that,” Andrew Castle said, commentating on the match for the BBC. “Crowd not sure about this, interesting reaction.”

And John McEnroe added: “He didn’t need to do it, but don’t take away from what this man is doing.” The crowd were quickly back on Djokovic’s side in his on-court interview though, as he credited the ninth seed for being the better player in the early stages of the match.