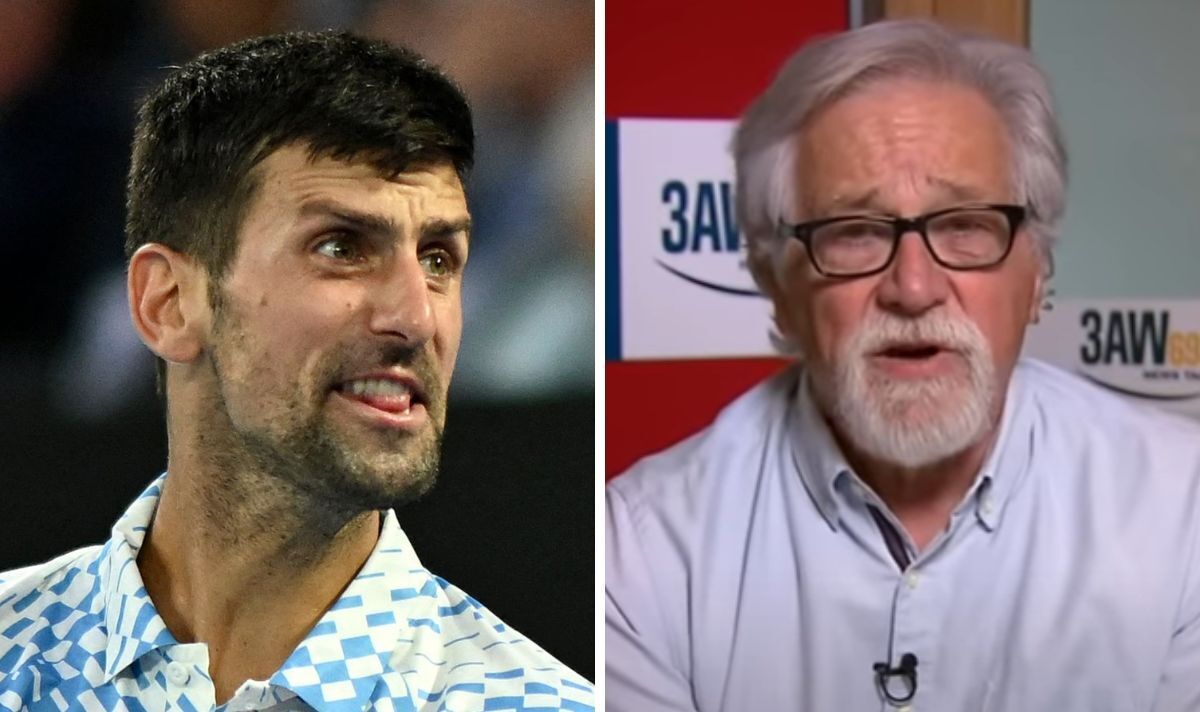 Djokovic opened up on his ordeal from being deported ahead of last year’s Australian Open ahead of the 2023 tournament. He was handed a three-year ban from entering Australia at the time, but that was overturned in November.

“I was really drawn into a storm in media worldwide that was related to anything to do with Covid and the vaccine,” he told 9News Melbourne. “All of a sudden I became the villain of the world which is obviously a terrible position to be in as an athlete.”