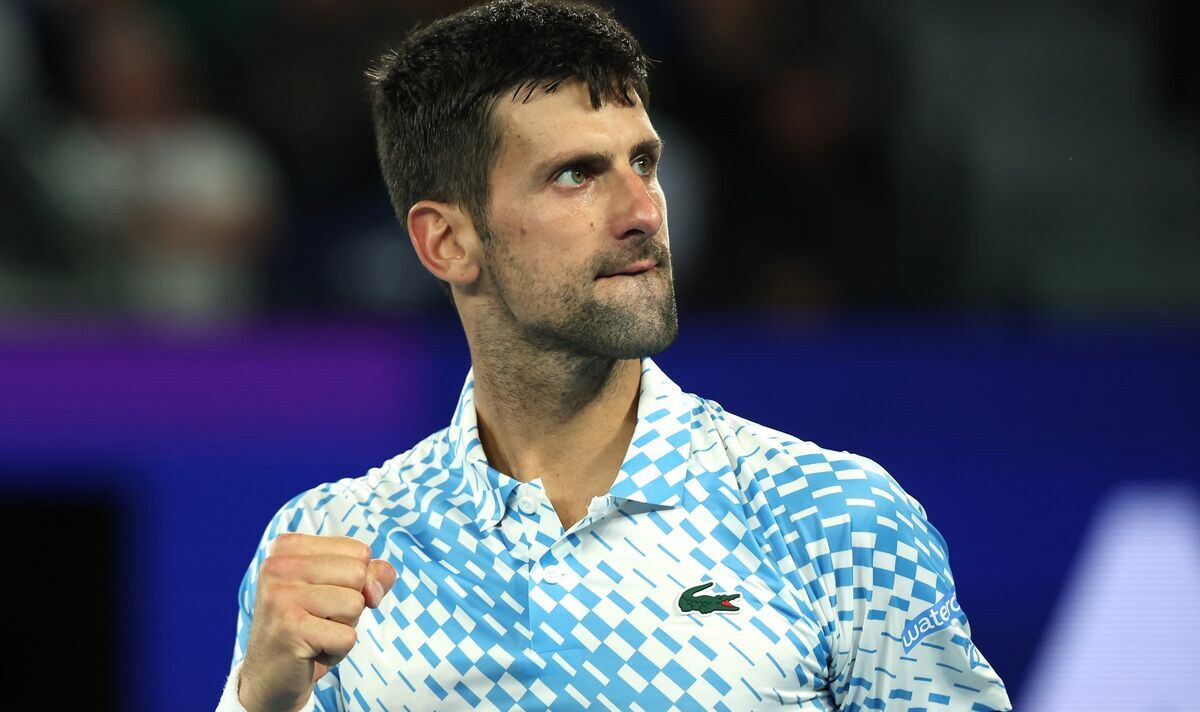 The No.4 seed has won the title on the previous nine times he has reached this stage at Melbourne Park.

He has also equalled Andre Agassi’s Open era record of 26 consecutive wins in the Australian Open. And he extended his winning streak in Australia to 38 matches with his last defeat to Chung Hyeon in the fourth round in 2018.

He now faces Tommy Paul in Friday’s semi-final. He is two wins away from equalling Rafa Nadal’s male record of 22 Grand Slam titles.

Rublev, who beat Dan Evans on Saturday, looked flat after his five-set win over Holger Rune in the last round. He has now lost all seven of his Grand Slam quarter-finals.