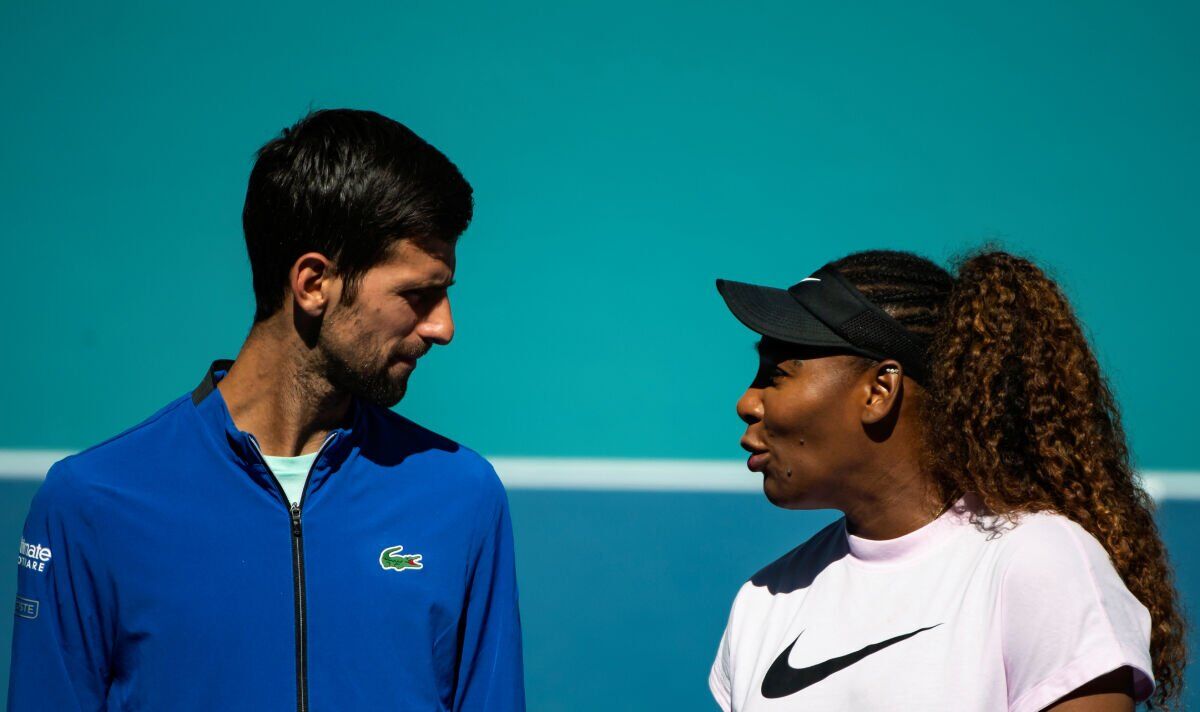 Serena Williams is backing Rafa Nadal to equal her tally of 23 Grand Slam singles titles at Wimbledon this year. The Spanish superstar is on course for a calendar Grand Slam after triumphing at the Australian and French Opens.

And Nadal also extended his male record of 22 Major titles in Paris to move two clear of Roger Federer and Novak Djokovic. The champion in 2008 and 2010 is No.2 seed here in the absence of the banned Daniil Medvedev and the injured Alex Zverev.

Asked about the world No.4’s achievements this season, Williams said: “Yeah, he’s done a lot in 2022! He’s been busy.

“I’ve always been a Rafa fan. I named my dog after him. He’s so cute. I miss the little guy. So obviously I’m always rooting for Rafa. Yeah, he’s been really inspiring in everything that he’s done this year. And he has a lot more to do.”

Williams will be seeking a 24th Grand Slam title to draw level with the record held by Margaret Court. The American, now 40, won her 23rd at the 2017 Australian Open and has lost four finals as a mother.

She limped out of the first round at Wimbledon last year and has not played a singles match since – and does admitted she did not want the injury to be her final memory of the All England Club.

“Yeah, it was a lot of motivation, to be honest,” Williams admitted. “It was always something since the match ended that was always on my mind. So it was a tremendous amount of motivation for that. You never want any match to end like that.

“It’s really unfortunate. But it was definitely something that’s always been on the top of my mind.” She faces France’s world No.113 Harmony Tan in the first round.