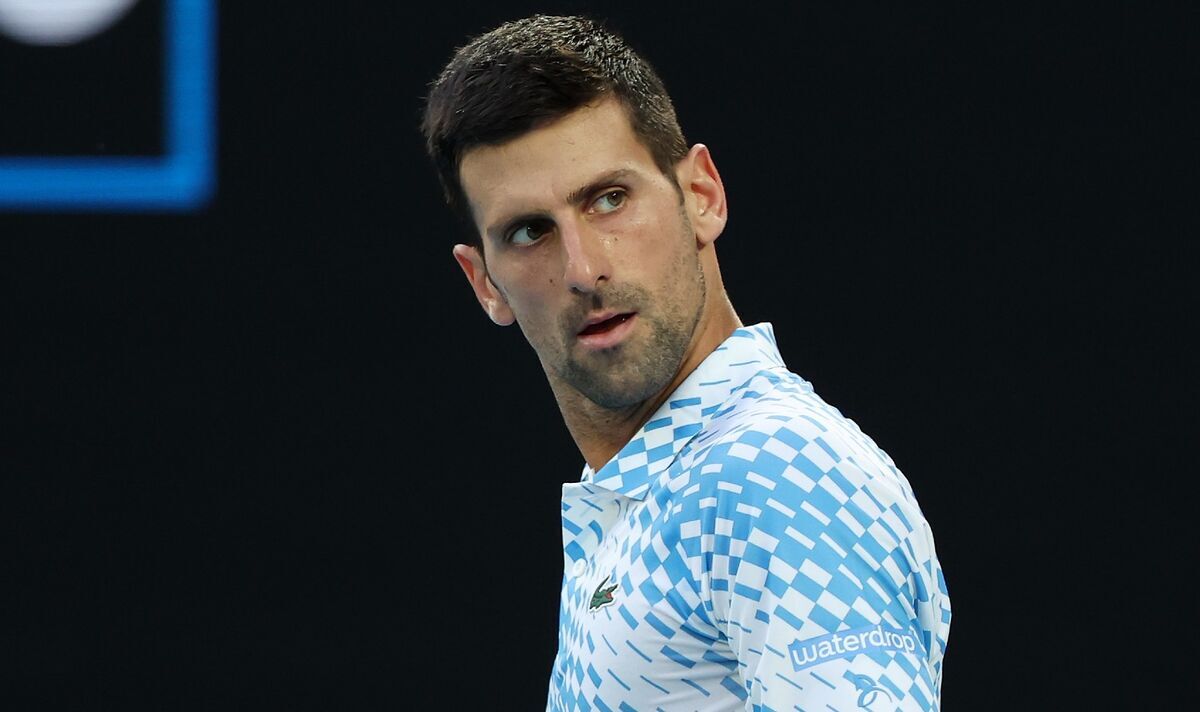 Djokovic feared he would have to pull out after suffering a side strain here on his last appearance in 2021 but still managed to win the title.

And he appeared irritated by repeated questioning about his condition in his English press conference.

The No.4 seed later told Serbian media: “I leave the doubting to those people – let them doubt. Only my injuries are questioned. When some other players are injured, then they are the victims, but when it is me, I am faking it. It is very interesting. I don’t feel that I need to prove anything to anyone.

“I have got the MRI, ultrasound and everything else, both from two years ago and now. Whether I will publish that in my documentary or on social media, depends on how I feel. Maybe I will do it, maybe I won’t.

“I am not really interested at this point in what people are thinking and saying. It is fun, it is interesting to see how the narrative surrounding me continues, narrative that is different compared to other players that have been going through similar situation. But I am used to it, and it just gives me extra strength and motivation. So I thank them for that.”