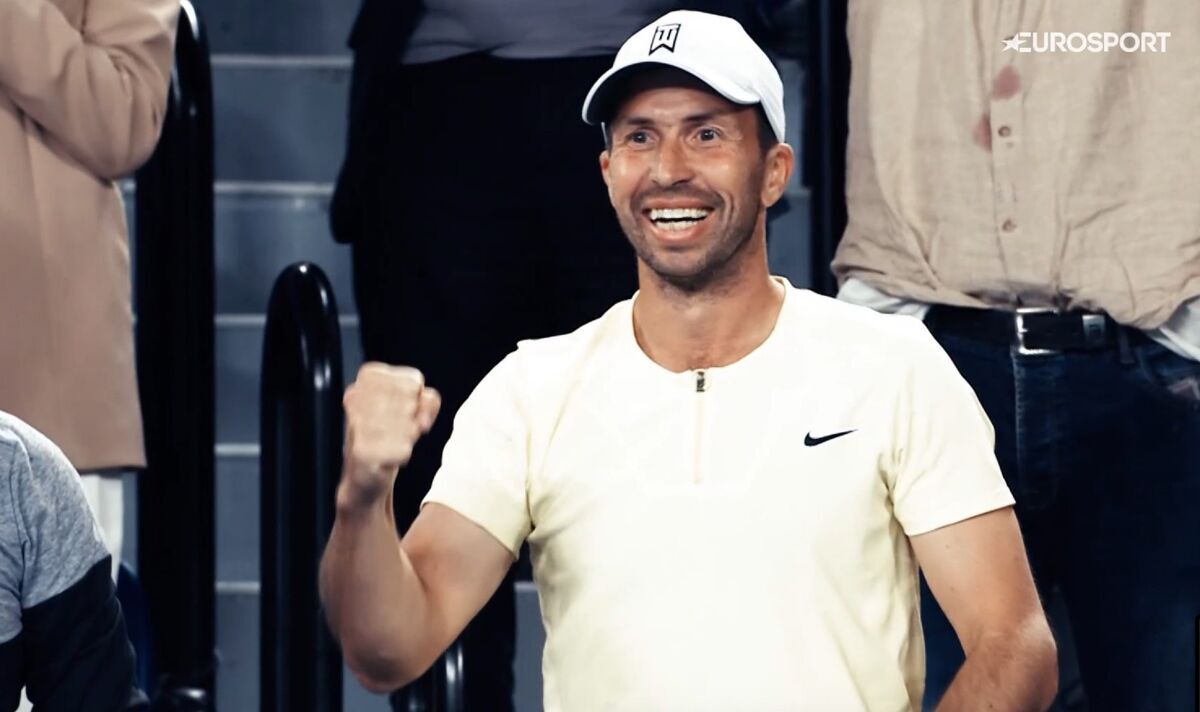 Radek Stepanek has explained his decision to start working with Sebastian Korda ahead of the 22-year-old’s maiden Grand Slam quarter-final at the Australian Open. The former world No 8 previously coached Novak Djokovic but has a special connection with the American as he admitted he felt like he had some “Korda DNA” given his history with the family.

Korda will play his maiden Grand Slam quarter-final against Karen Khachanov on Tuesday as he bids to keep his incredible Australian summer going. The world No 31 reached the final of the Adelaide International earlier this month and held a championship point against Djokovic before losing in three but bounced back from the defeat to reach the last eight in Melbourne.

The 22-year-old already has a special connection to the tournament with his dad Petr winning the Australian Open back in 1998 before the younger Korda was born, but he has also made sure to pay tribute to his coach Stepanek for the role he has played in getting him to the latter stages of a Major. And the retired Czech pro has now opened up on his relationship with the Korda family after turning to none other than Sebastian’s dad to be his own coach when he was on the tour.

“I went last year to Roland Garros with him because he asked me if I can go with him,” Stepanek told Eurosport, discussing the start of his partnership with the 29th seed in Melbourne. “Obviously I said yes because of my history with Korda’s family goes way, way back.”

While it was Korda who called Stepanek for coaching advice last year, the two-time Grand Slam doubles champion recalled finding himself in a similar position with Petr Korda more than two decades earlier.  “[It was] 2001 when I picked up the phone and asked Petr if he can help me and ever since he coached me for the next 16 years of my career, so I can say I have a little bit of Korda’s DNA,” he smiled.

Korda himself has already shared a sweet story of his time at the 2009 US Open with Stepanek and his dad, claiming that the 44-year-old’s match against Novak Djokovic is what inspired him to become a tennis player and take up the sport. The 22-year-old has since grown up with Stepanek being a close figure in his life, with the Czech player adding: “I’m very close to the family, I saw Sebi growing up from a child to a man.”