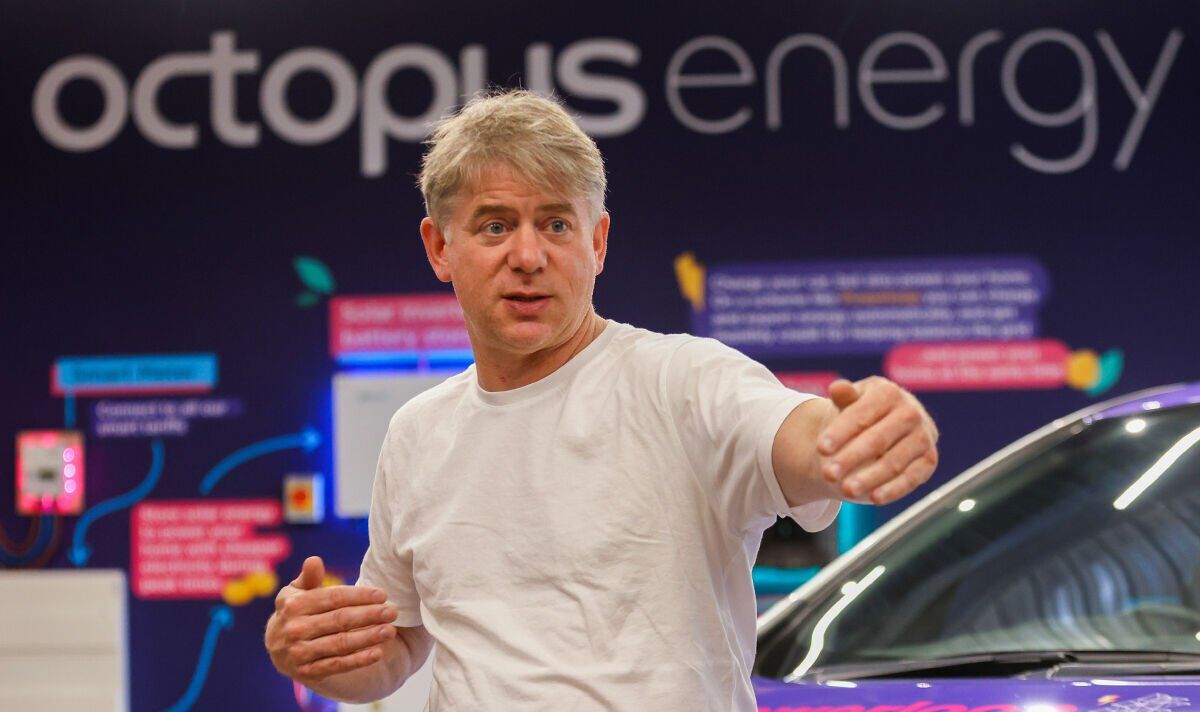 As the global fossil fuel based energy crisis is beginning to bite Britons with record bills, many have called for the UK’s market system to be reformed. A major driver for the reform calls is the fact that the UK is rapidly scaling up its renewable energy capacity, which produces generally homegrown power at a much cheaper cost when compared to oil and natural gas.

Since last September, 29 energy companies in the UK have gone bust as a result of poorly hedging while wholesale costs of energy soared.

As a result of these companies going into administration, millions of Britons were left stranded and had to be transferred to new providers, which added an additional £94 to every household’s energy bills.

Ofgem’s proposals included plans to tighten the amount of direct debits that suppliers can charge customers to ensure credit balances “do not become excessive”.

The plans also include rules that would ensure that energy companies are in better financial health and do not depend on consumer credit balances for their daily operations.

Octopus argued that ringfencing customer balances is an inadequate measure to tackle the causes and costs of supplier failure.

The UK-based firm’s research showed that ringfencing customer balances would “do nothing to fix the major causes of failure whilst increasing the pressure on consumers by adding up to £30 to customer bills every year and would increase supplier profits.”

Greg Jackson, CEO and founder of Octopus Energy Group, said: “It’d be bonkers to raise customer prices and increase supplier profits when much cheaper alternatives would be at least as effective in protecting customers’ money.

“Crude ringfencing is financially illiterate, which is why it’s not used in other industries. Its proponents need to be honest that it would cost customers a lot more than it saves, and would actually drive up supplier profits.

“The regulator should resist pressure from companies to adopt ill-considered ideas which would make the crisis worse for customers and more profitable for suppliers.

“Octopus wants to see much more stringent measures which don’t add to bills or profits.