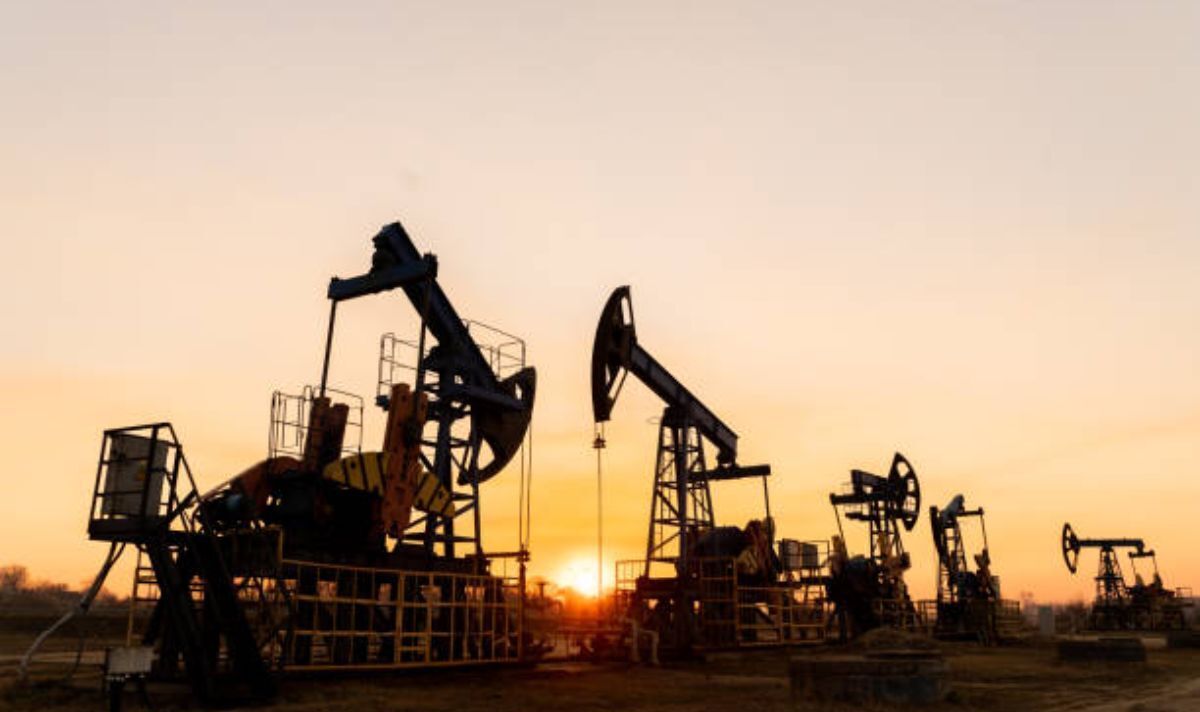 Oil prices dropped by about one percent to a near two-week low after the US Federal Reserve hiked rates to tackle rising inflation.

It is feared this move could reduce economic activity and the demand for oil.

The Fed raised its target interest rate by 75 basis points for the third time to a 3.00-3.25 percent range and suggested that more rises could come.

Risk assets like stocks and oil fell due to the announcement, while the dollar rose in value.

According to the US Energy Information Administration (EIA), demand for oil over the past four weeks fell to its lowest since February, 8.5 million barrels per day.

Fears about a Russian troop mobilisation lead oil to gain over $2 (£1.78) a barrel, before dropping over $1 (89 pence) on a strong US dollar and lower US oil demand.

Putin announced on Wednesday that he would be mobilising 300,000 reserve troops in Russia to fight in Ukraine.

READ MORE: 200 whales have died after ‘unusual’ stranding in Tasmania

Analysts at energy consulting firm Ritterbusch and Associates said: “Much of today’s downside appeared related to strength in the US dollar and we still view near-term US dollar direction as a critical component in assessing near-term oil price direction.”

Both the US and Europe have faced increasing economic difficulties since the invasion, with energy prices continuing to soar for many.