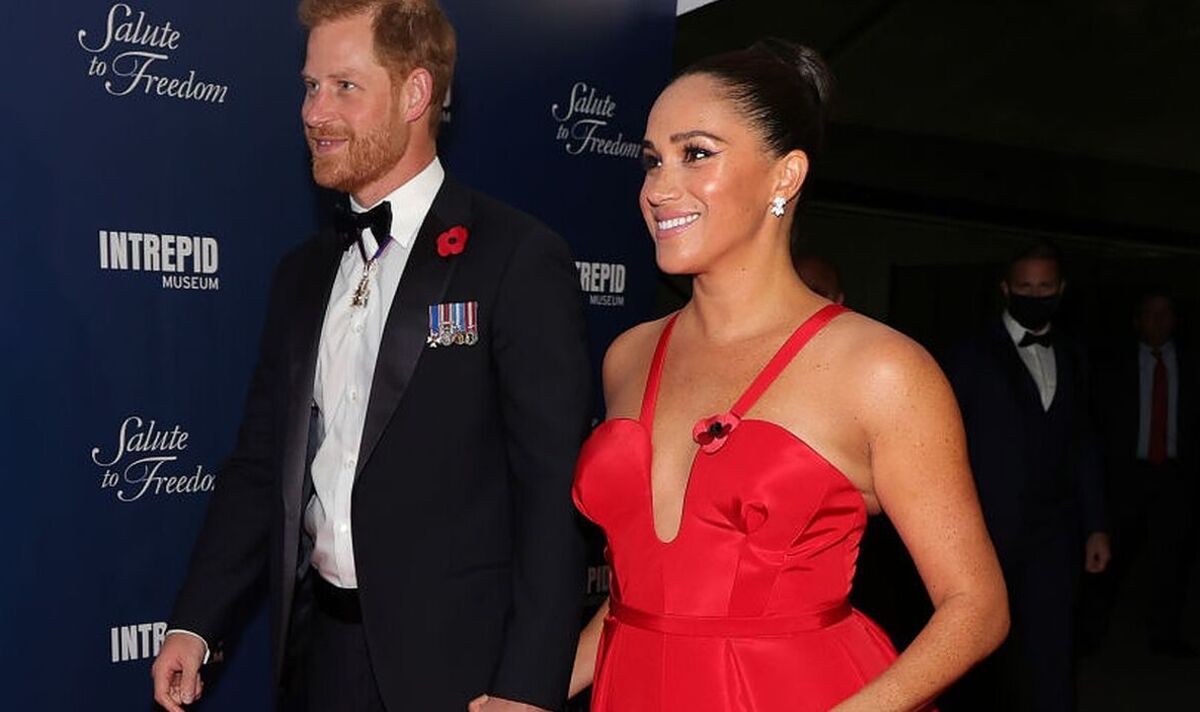 Meghan Markle was “different” from Prince Harry’s other royal girlfriends, it has been claimed in The Times. The staff members of Buckingham Palace claimed how the Duchess of Sussex “had her own opinions” and keeping her happy was an “ongoing challenge”.

Valentine Low, author of Courtiers: The Hidden Power Behind the Crown, spoke to members of the royal household about the couple’s relationship with their staff.

In an extract from the text, he claimed Meghan pressurised Harry to confirm about their relationship, with a source quoted saying: “He was freaking out, saying, ‘She’s going to dump me.’ ”

Soon then Harry’s then communication secretary Jason Knauf was looped in asking him to release a statement confirming Harry’s relationship with Meghan.

The Duke of Sussex also condemned the racist and sexist undertones of some of the media coverage for Meghan.

He continued to explain that Meghan met Miguel Head, William’s private secretary before the wedding and informed that she wanted to concentrate on her humanitarian and philanthropic work and to support Harry as a member of the Royal Family.

A source was quoted saying: “The entire place, because of everything about her and because of what Harry’s previous girlfriends had been through, was bending over backwards to make sure that every option was open.”

He has remained close with the pair, with both coming to their royal wedding. Cressida recently penned a heartful tribute following the Queen’s death on September 8, writing simply: “We were so blessed to have you as our Queen. Thank you [white heart emoji].”