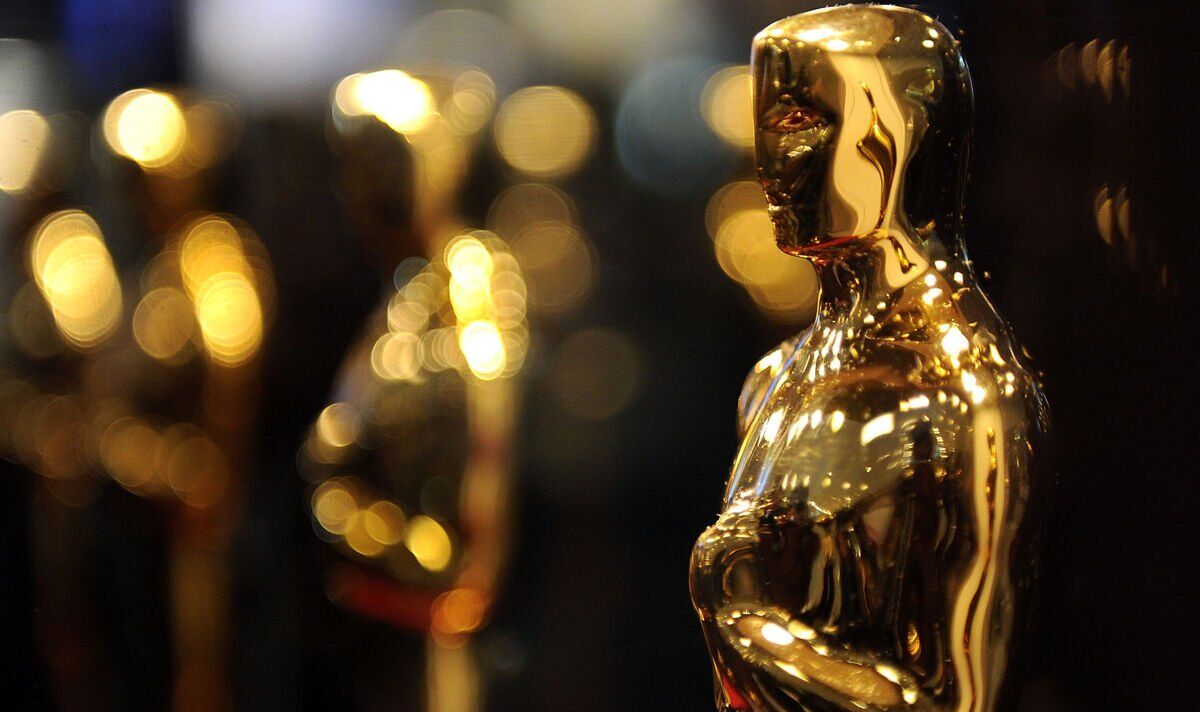 The 2023 Oscars are just around the corner and will celebrate the films from the last 12 months. And this year’s nominations included a whole host of surprising additions to the list, with Everything Everywhere All At Once coming in as a surprise hit with 11 nominations, and Brendan Fraser grabbing a Best Actor nomination for his unbelievable performance in the emotionally charged drama The Whale. Meanwhile, Elvis Presley was brought back to life in Luhrmann’s biopic, Elvis, which is up for a Best Picture nomination, alongside the Banshees of Inisherin.

The Golden Globes are usually a good indicator of which movies might win big at the Oscars, and this year’s batch of winners was a mixed bag. Steven Spielberg‘s semi-autobiographical The Fabelmans won Best Picture – Drama, so it may be in the running to win the Academy’s Best Picture gong, as well. Spielberg also won the Best Director award for Fabelmans, beating James Cameron and his latest Avatar picture, Avatar: The Way of Water.

Former James Bond star Daniel Craig lost out in the Best Picture – Musical/Comedy category when Glass Onion: A Knives Out Story lost out to The Banshees of Inisherin. Elvis star Austin Butler claimed the Best Actor award for his portrayal of the King of Rock and Roll, beating Brendan Fraser and Hugh Jackman in the process.

Scroll down for the full list of Academy Awards 2023 nominations.