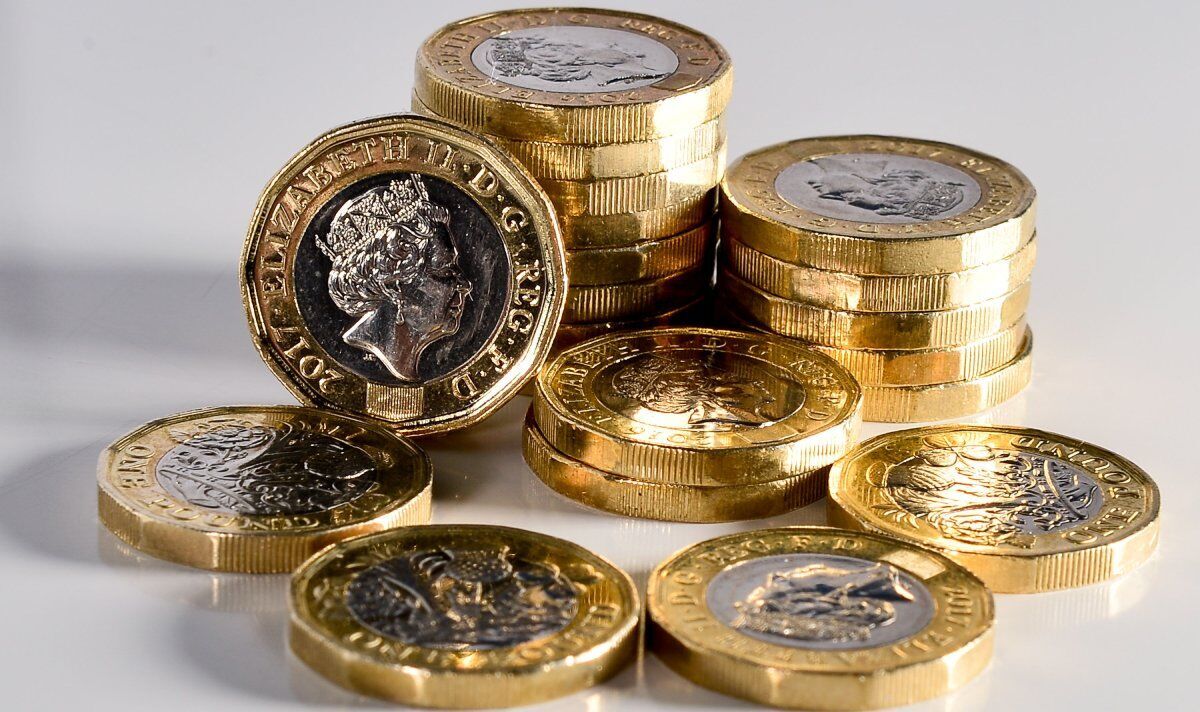 Only 12 percent said that money was one of the most frequently discussed “difficult” topics at home.

However, 81 percent now think they would be more financially confident if they had more frequent conversations about cash at home.

More than a third (36 percent) wouldn’t ask for their parent or guardians’ help when making decisions about money, with 26 percent putting that down to their parents’ lack of confidence in their own finances.

Despite this, over half (53 percent) wish their parents to be more involved with helping them make financial decisions.

The research was commissioned by the NatWest Thrive Programme, which is backed by England footballer Marcus Rashford and delivered in partnership with the National Youth Agency (NYA), which aims to raise the financial confidence of young people.

The King and Queen Consort met with young people from Norbrook youth club in Wythenshawe, Manchester, and spoke with Alison Rose, NatWest’s CEO, to find out more about the programme.

Manchester United and England star, Marcus Rashford, said: “Money is a difficult topic to discuss, especially in underserved communities, being the root cause of most anxiety and stress.

“I was lucky that I had my mum, who worked as a bookkeeper, to guide my financial decisions, and offer me a good understanding of how money worked.

“With “Thrive”, we wanted to make sure that all young people had access to that education, building their confidence, and equipping them with the tools they need to get excited about their futures.

“I was so proud to see Their Majesties visit Wythenshawe, and particularly the Youth Centre and Youth Workers that played a huge role in my upbringing.

“I look forward to building upon our learnings from year 1, and continuing to build out the most effective Thrive programme for more children across the UK.”

The research revealed only a third (34 percent) of those surveyed had received any lessons about how to manage money in their money in school.

But nine in ten (89 percent) agreed children should have some financial education before they reach 16.

And 64 percent believe schools and educational institutions also have the responsibility to upskill the next generation when it comes to money matters and personal finances.

Nearly two-thirds (65 percent) even said a lack of financial confidence could prevent them from achieving some of their life goals.

The study also found that 75 percent of young people are worried about how the rising cost of living will impact them.

And of these, 79 percent feel helpless, as they don’t understand what they can do to protect their money.

Tiger McLean-Parkinson, 17, a participant in NatWest Thrive, said: “NatWest Thrive has taught me that no matter your past experiences, you can still make your dreams come true.

“It has made me really look at my future goals, and given me the motivation to start making them a reality.”

NatWest have also today announced the programme will double in size to reach more young people in England, and transfer £2.92m of its apprenticeship levy to the NYA to support the training of 200 youth workers.

Alison Rose DBE said: “It’s critical that we involve young people in money conversations early on, so that we give them the confidence to make their own decisions and achieve their full potential.

“Providing young people with the opportunity to learn core skills, and giving them a solid grounding in personal finance, is one of the key ways in which NatWest is enacting its purpose-led strategy, helping our customers and the communities we serve to thrive.”