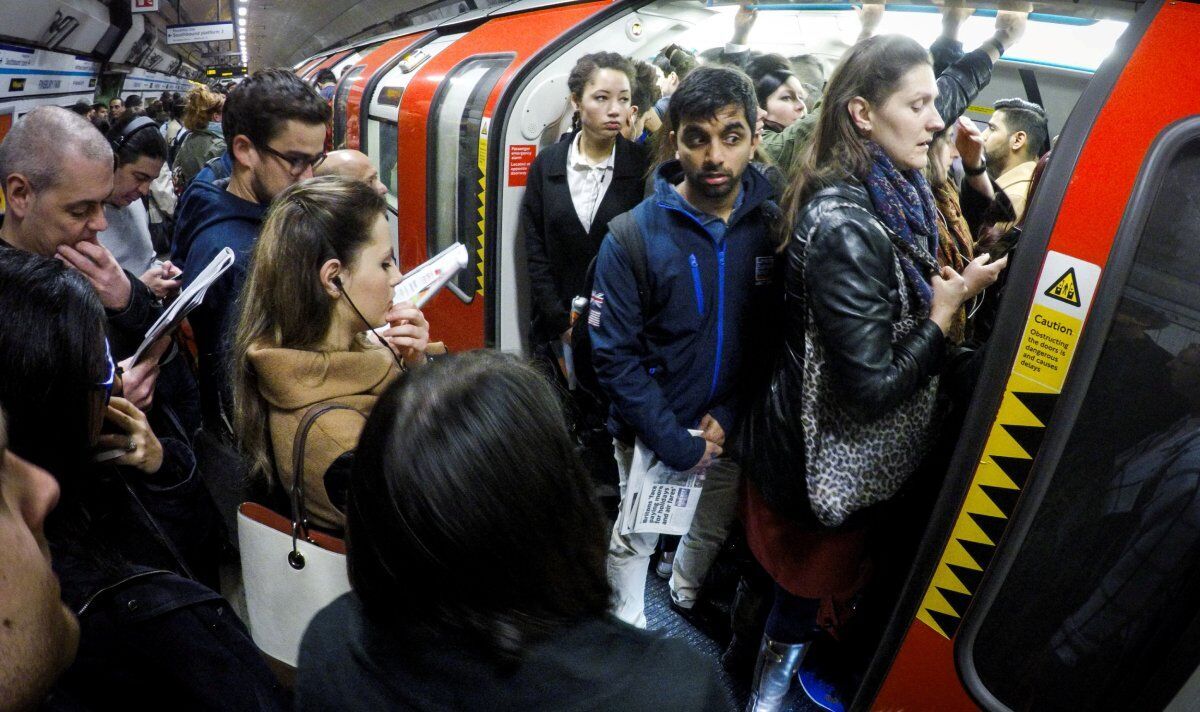 And more than one in ten (12 percent) take that work stress home with them, and spend upwards of an hour at night fretting about their job.

As a result, more than half (56 percent) are considering alternative careers that are less demanding.

Nearly three-quarters (73 percent) would love a job that could be left behind each day, ready to pick back up in the morning – with those aged 45-64 most likely to want this type of career.

The research was commissioned by British Gas to mark the launch of its recruitment drive to hire 3,500 apprentices over the next decade to train in green skills.

Lewis Solway, a regional operations manager at British Gas, said: “It’s worrying to see how many workers across the UK are finding their jobs too stressful – especially with the rise of technology and home working, which can make it even harder to truly switch off.

“Almost three-quarters of the office workers we surveyed would prefer a role they can leave behind each day, which is one of the many benefits of taking up a trade like engineering.

“Along with developing new skills, practical careers give you the chance to make a tangible difference to people’s lives and to the world around you, which can be extremely rewarding.”

The study found a fifth of those surveyed find it difficult not to think about their job outside of working hours, with 48 percent checking their email inbox when they shouldn’t be.

Nearly half (48 percent) are guilty of sending emails during non-working hours, while a further 47 percent have used their spare time to complete an unfinished piece of work.

Worryingly, 29 percent are most likely to feel stressed as soon as they get home, with 26 percent experiencing the same feeling just before they start work for the day.

A quarter have work on their mind immediately after they wake up, and 64 percent have previously lost sleep over things related to their job.

Workload and deadlines (59 percent) are the most common thing to worry about, followed by money (39 percent), and office politics (35 percent).

Given the option, 56 percent would accept a reduction in their responsibility for a stress-free job, and two in five (39 percent) would even consider taking on a more junior role.

But at the same time, 49 percent of those polled, via OnePoll, appreciate the security their current job brings, and 45 percent are grateful for the wage packet.

Lewis Solway, from British Gas, which has also committed to hire 500 former armed forces recruits to retrain as engineers, added: “As we work towards a greener future, home technology becomes smarter, and energy efficiency is a higher priority than ever before, demand for engineers continues to increase – which means engineering jobs offer security, too.

“I trained to become an engineer as an apprentice – and 10 years later I was teaching the next generation of smart energy apprentices at the very same academy I attended.

“Throughout my journey I’ve loved being able to leave at the end of the day knowing I’ve made a difference, and switching off properly before a new day starts.”