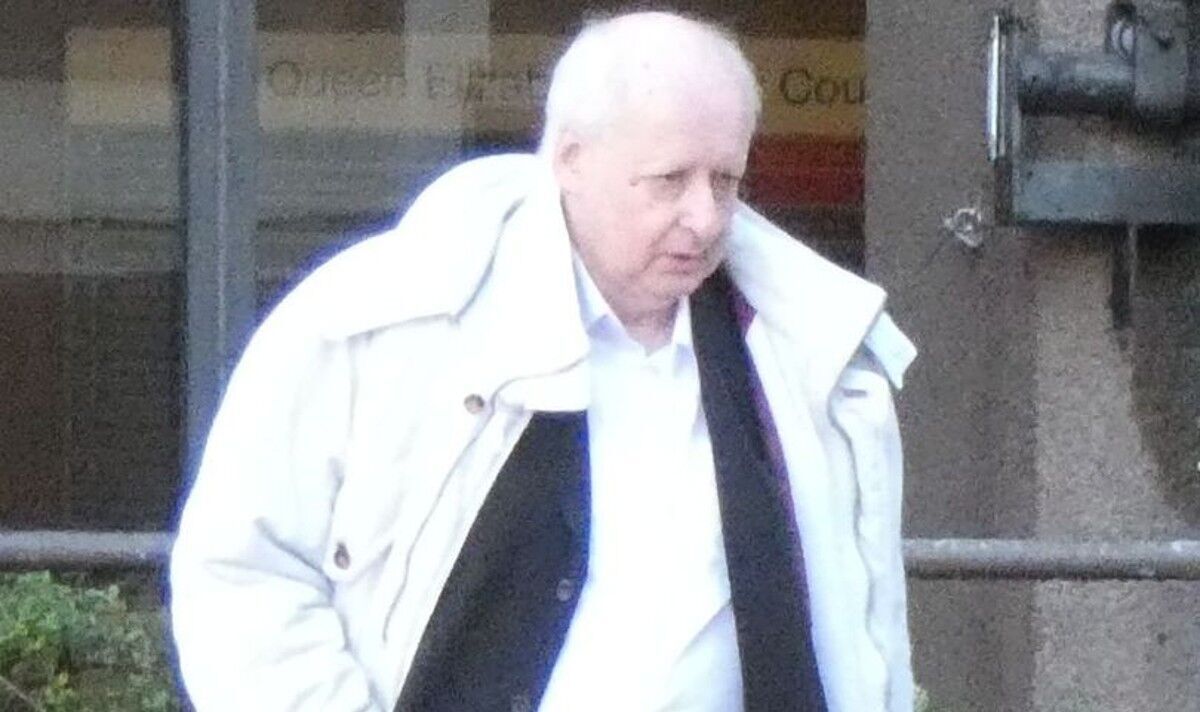 Paul Blasbery, prosecuting told the court an “extremely large” stash of photos comprised 327 images of the worst type in Category A including 75 videos, 359 in Category B including 35 videos, and 10,738 at Category C including 46 videos which showed girls as young as six years old.

The photos were discovered by police who executed a warrant at Bickerton’s home address on December 21 last year.

Police seized his hard drives and computer towers and arrested him.

On the hard drives Bickerton also had 1,325 “extreme pornographic images showing adult females with dogs and horses” and 53 prohibited computer-generated images of children.

The collection of Category A to C images totaled 11,424 over a 13 years period.

Mr Blasbery described how the former council worker admitted “he was attracted to older teens” but “wasn’t attracted to children in real life” before entering his guilty pleas.

He also cares for his mother, who suffers from dementia.

Ms Wilde said he has become “isolated” and was an avid “hoarder” with collections including stamps, model cars, and Manchester United memorabilia”.

Upon sentencing, Bickerton Judge Mark Ainsworth said the numbers were “incredible” and “abhorrent”.

Judge Ainsworth sentenced Bickerton to 12 months in prison, suspended for 18 months, and made him subject to the sex offenders register, and a Sexual Harm Prevention Order, both for 10 years.

He must also complete a 60-day rehabilitation activity requirement and is subject to a curfew from 8pm to 6am at his home.

The judge explained that the suspended sentence was due to Bickerton’s need to care for his mother.

He told the court: “I’ve already acknowledged the public view of this sort of conduct and there will be many people who say I should send you to prison today.

“I have to accept and I do accept that in this case there’s a good prospect of rehabilitation, and I’ve read with care the documents that relate to your mother and the position she’s in and the impact on her, should you not be able to assist as you have been doing for a significant period of time, and these facts together mean that I should suspend it for 18 months.”