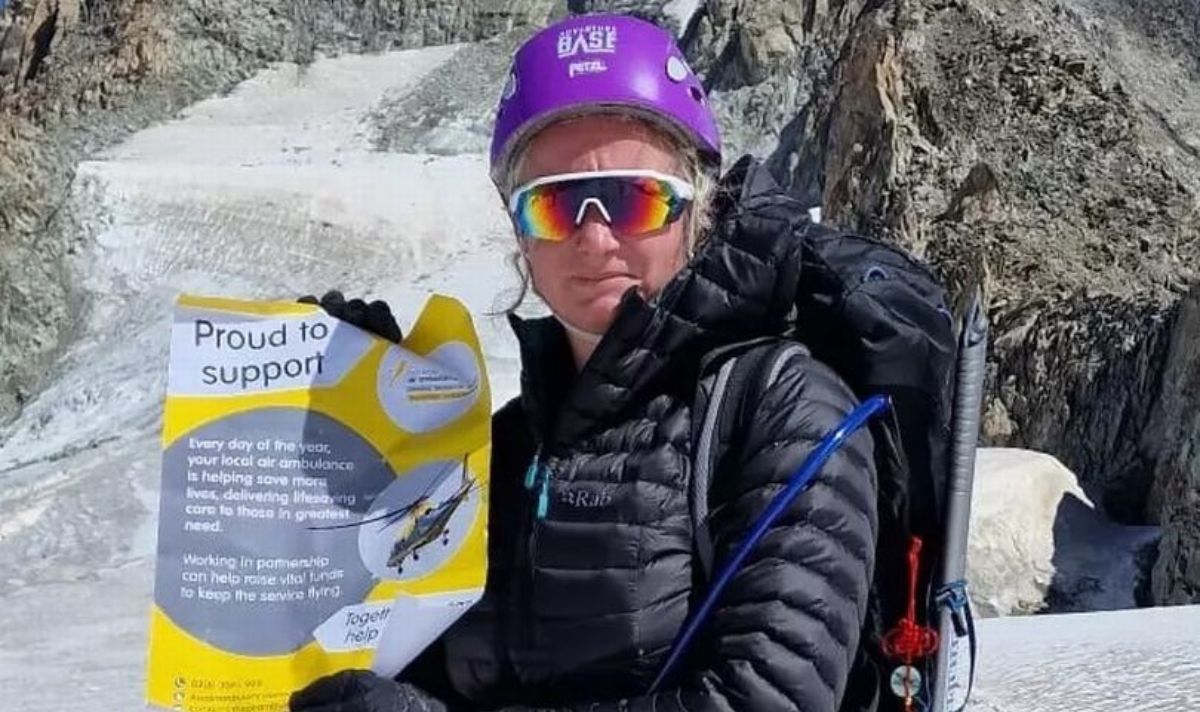 Paraglider cheats death in horrific accident as she speaks of ordeal

A paraglider has cheated death following a horrifying paragliding accident as she has spoken about the terror she faced. She said she knew “something horrific was happening” before she hit the ground.

Michelle Bray, who lives in Ashby-de-la-Zouch in Leicestershire, was left with life-changing injuries after the accident – after a day of perfect training.

She first took to the skies as a one-off in August 2019 as part of a taster event day for paragliders.

Ms Bray quickly caught the bug and enrolled in a training course in Derbyshire’s Ashbourne where she would fly out on Friday, 13th September.

She managed to avoid feeling superstitious given the date, but her lack of experience meant she was still nervous.

The inexperienced paraglider suffering serious and life-threatening injuries after she collided with earth.

In all, she suffered 25 fractures to her body, including broken ribs, hip, pelvis, femur, and ankle.

She also broke her back in three places.

The fall left her with two bleeds to the brain while she suffered horrific damage to an arm.

Michelle remembers little of the immediate aftermath other than the look of terror on those around her.

“People were running across the field towards me and there seemed to be panic on everyone’s faces,” she said.

The plunge left Michelle in a critical condition with a crew from Derbyshire, Leicestershire and Rutland Air Ambulance (DLRAA) arriving within 12 minutes of the tragedy unfolding.

Michelle, who was drifting in and out of consciousness, was taken to the major trauma centre at Sheffield’s Northern General Hospital where she woke four days later.