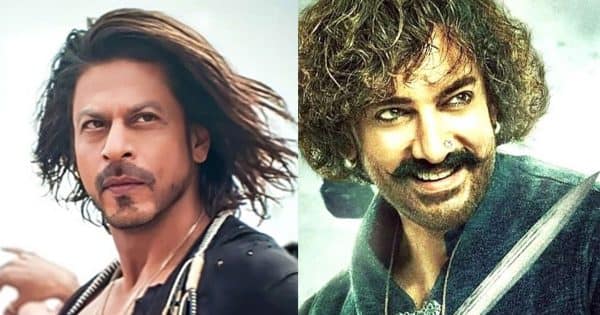 Pathaan is a part of Aditya Chopra’s ambitious spy universe and has the biggest superstars of the country Shah Rukh Khan, Deepika Padukone and John Abraham in it. Pathaan, is set to release tomorrow in Hindi, Tamil and Telugu. The movie has already made box office records overseas.
Nelson D’Souza, Vice President, International Distribution, reveals, “Pathaan is the widest release for any YRF film ever in the overseas territories. In fact, it is the widest release for an Indian film globally! Shah Rukh Khan is hands down the biggest superstar internationally and there is unparalleled demand for Pathaan to be released across the world given the hype that the film is carrying.”