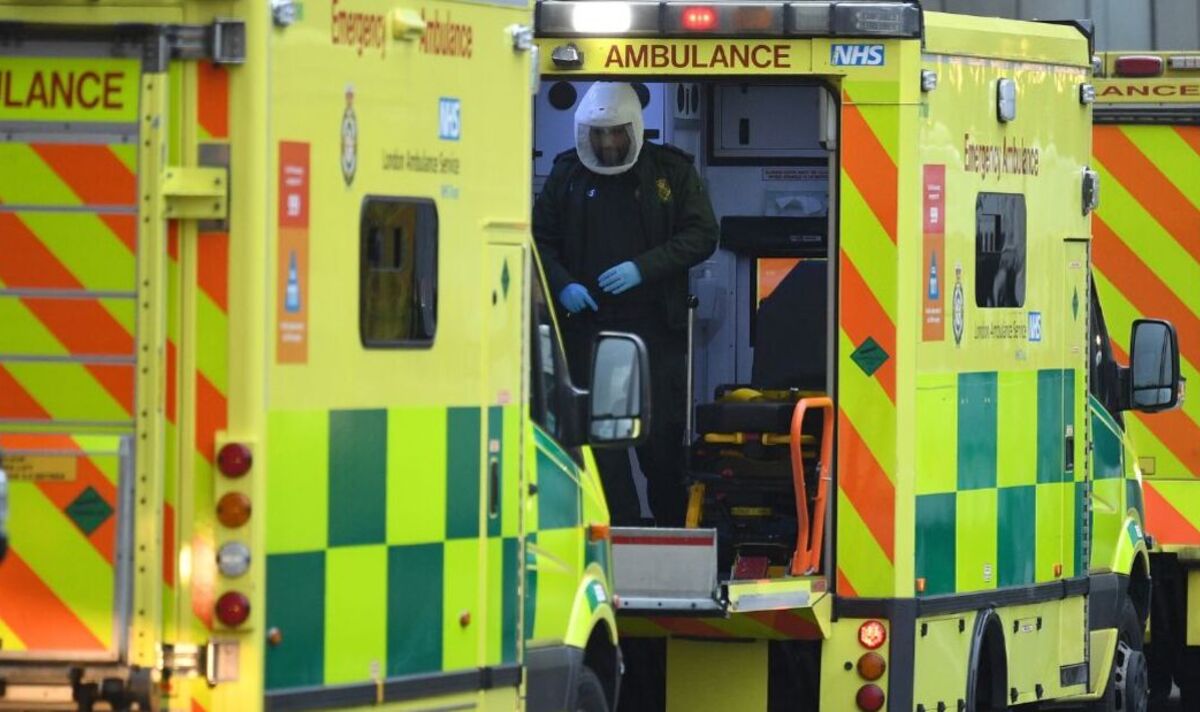 Over the past week, nearly three in 10 ambulances have spent time queuing outside hospitals in England. Ambulance chiefs said the problems were leading to patients dying and being harmed on a daily basis, the BBC reported.

It is the worst start to winter since records began. Before the pandemic, about half the number of delays were recorded, NHS England data shows.

Martin Flaherty, managing director of the Association of Ambulance Chief Executives (AACE), told the BBC: “These crippling delays are a twin threat – they cause significant harm to patients who are forced to wait in the back of our ambulances, while our crews are stuck and therefore unable to respond to patients who need us out in the community.

“As the colder winter weather approaches we have serious concerns that things will get worse in the coming weeks and months.

“The life-saving safety net that NHS ambulance services provide is being severely compromised by these unnecessary delays, and patients are dying and coming to harm as a result on a daily basis.”

AACE said its own analysis of the delays seen during October suggested about 44,000 patients may have come to harm because of delays.

Ambulance crews are meant to be able to hand over their patients to hospital staff within 15 minutes of arrival.

But in 29 percent of the nearly 80,000 arrivals seen in the seven days up to last Sunday, crews had to wait 30 minutes or more.

That compares to 23 percent last year at the start of winter, and 15 percent in 2019 before the pandemic began.

At about a tenth of hospitals, more than half of ambulance crews arriving were delayed, the weekly report by NHS England – the first of this winter – showed.

The report also showed there were nearly 400 patients in hospital with flu.

This is three times higher than the peak seen last winter despite it only being the start of the flu season.

However, last year did see very low levels of flu as people were still cautious about mixing because of Covid.

Recent figures from the UK Health Security Agency indicate nearly a third of under-fives currently have Respiratory Syncytial Virus Infection (RSV), with 7.4 percent of the general population infected with the disease overall.

DON’T MISS:
Jonnie Irwin ‘not able to provide for family’ as he slams Channel 4 [VIDEO]
Acholic stools are ‘the most common’ sign of pancreatic cancer [INSIGHT]
Police slam into Mercedes outside Heathrow Airport [REPORT]

Prof Francois Balloux, Director, UCL Genetics Institute told Express.co.uk that RSV is a leading cause of child hospitalisation with the virus killing over 100,000 children each year globally.

He said: “That’s more than 50 times as many children than those who died from Covid throughout the pandemic. It’s a far bigger threat to young children than Covid or seasonal flu.”

He added: “RSV is highly contagious and the majority of children experience an RSV infection before the age of 2 years. It’s not obvious that its spread can be suppressed without enforcing highly disruptive measures.

“There is hope RSV child hospitalisations and deaths will decrease in the future with new RSV vaccines being rolled out soon.”

Matthew Taylor, of the NHS Confederation, which represents hospitals, told the BBC the ambulance data showed the NHS was facing “one of the worst winters for decades”.