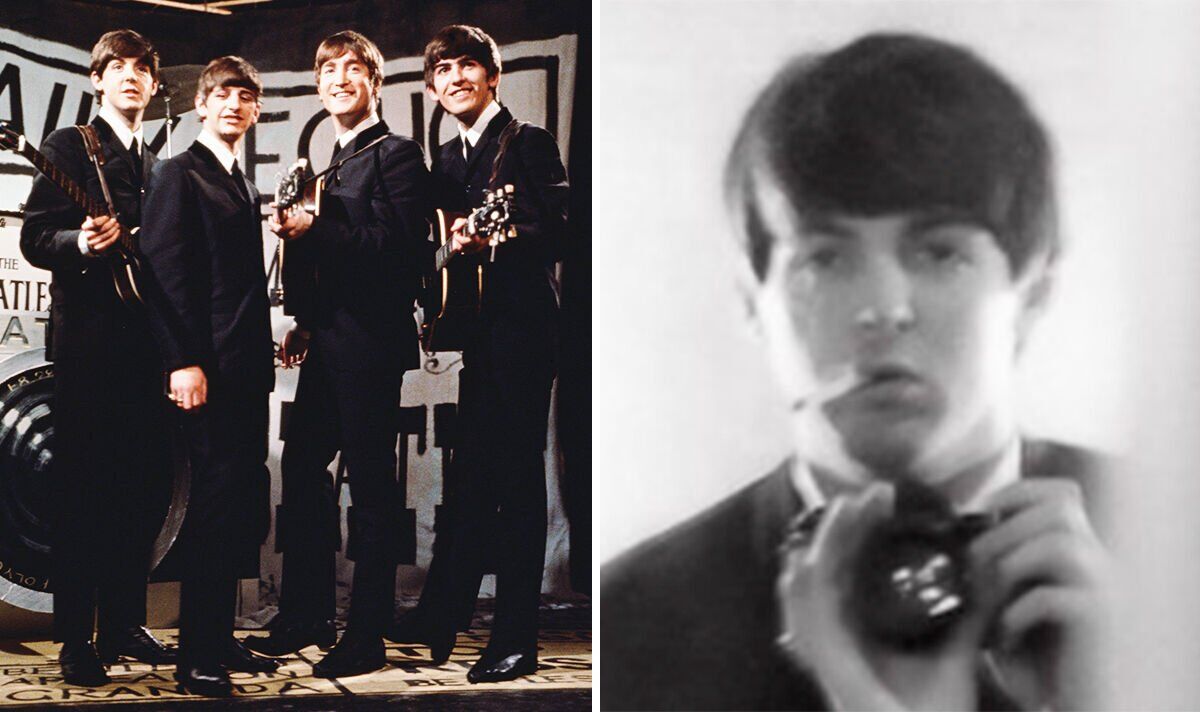 Announced by Macca this afternoon, Paul McCartney Photographs 1963-64: Eyes of the Storm will be a major exhibition at the National Portrait Gallery, featuring “an extraordinary archive of rediscovered and never-before-seen photographs taken by Paul at the height of Beatlemania.”

According to the National Portrait Gallery’s website: “An unprecedented exhibition, revealing – for the first time – extraordinary photographs taken by Paul McCartney. In this show, we focus on portraits captured by McCartney, using his own camera, between December 1963 and February 1964 – a time when The Beatles were transitioning from a British sensation to a global phenomenon. These never-before-seen images offer a uniquely personal perspective on what it was like to be a Beatle at the start of Beatlemania – and adjusting from playing gigs on Liverpool stages to performing to 73 million Americans on The Ed Sullivan Show. At a time when so many camera lenses were on the band, it is Paul McCartney’s which tells the truest story of a band creating cultural history – in one of its most exciting chapters.”