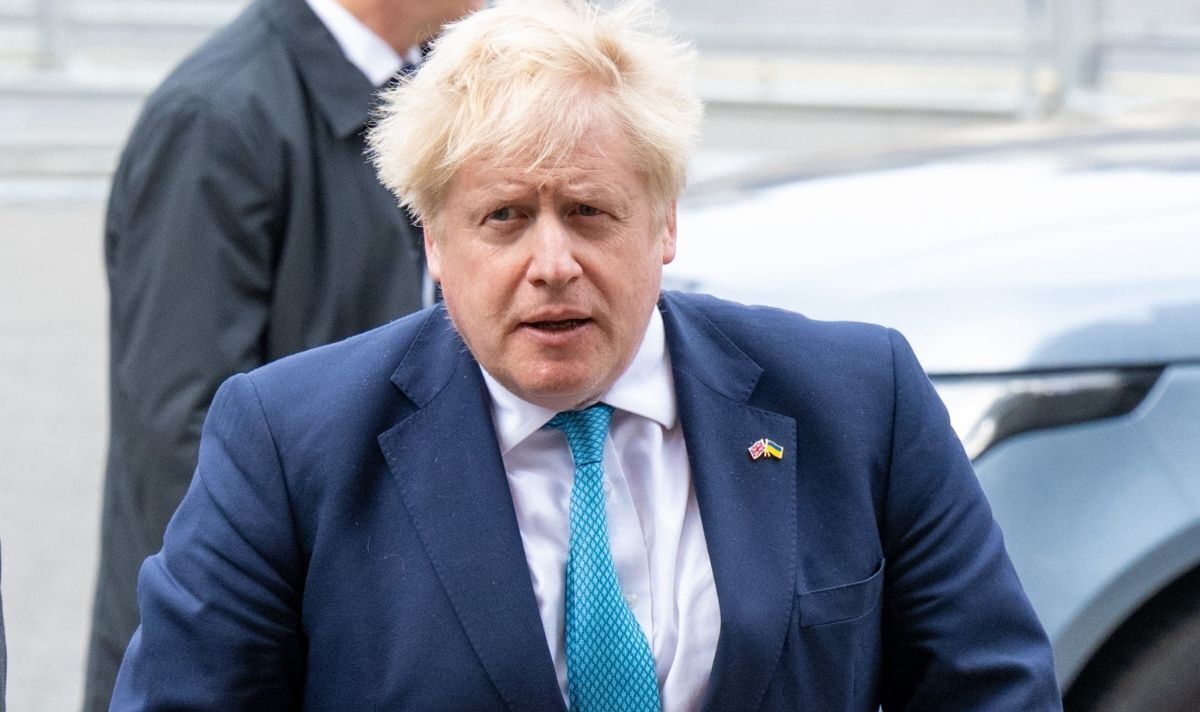 Despite this, the Government has been informing workers across the nation to take a real term pay cut. It was also confirmed by the treasury on Tuesday that the “triple lock” on pensions will be re-established following its cancellation in the pandemic.

The move, which guarantees that every year the state pension increases by the highest of inflation, wage growth or 2.5 percent will take the annual pay out for retirees beyond £10,000 for the first time.

The triple lock was introduced by the coalition government in 2010 in its first budget to ensure pensioners and future pensioners retain spending power when there is high inflation or wage growth.

It was postponed during the pandemic after an exceptional rise in earnings which made it challenging to uphold the arrangement.

The Chief Secretary to the Treasury told the House of Commons: “Next year, the triple lock will apply for the state pension.

“Subject to the Secretary of State’s review, pensions and other benefits will be uprated by this September’s consumer price index which, on current forecasts, is likely to be significantly higher than the forecast inflation rate for 2023/24.”

Alongside the return of the triple lock, approximately six million Brits who receive state benefits will see an increase to bring them in line with inflation.

According to reports, both of these decisions will cost taxpayers up to £20 billion.

It is estimated that approximately 12 million people receive a state pension.

READ MORE: POLL: Should Eurovision 2023 be held in Ukraine or UK?

Universal Credit goes to six million people and will increase by the inflation percentage in September, which has been projected to be at 10 percent by the Bank of England.

Despite these announcements, the Prime Minister and the Chancellor of the Exchequer have urged people and those in Government to adopt “fiscal discipline” and insist that workers should accept pay rises below inflation.

An official read out a statement from Downing Street in Cabinet on Tuesday which said: “The Prime Minister, Chancellor and Chief Secretary to the Treasury led a discussion on the importance of fiscal discipline.

“The Prime Minister said the public would expect the government to stick within their means at a time of global cost of living pressures.”

The statement added: “The Chancellor emphasised that the Government had responsibility to not take any action that would feed into inflationary pressures or reduce the Government’s ability to lower taxes in the future.”

The rate of inflation is ever-increasing and is expected to reach 11 percent this year and so it is difficult to understand why a pay rise in line with inflation would be negative when the benefits and pensions will be raised accordingly.

The announcement from the Government about pay rises below inflation was made amid the RMT rail strikes.

The industrial action, which began on Tuesday and is set to continue this week and potentially further into the summer, saw staff walk out over disputes about pay.