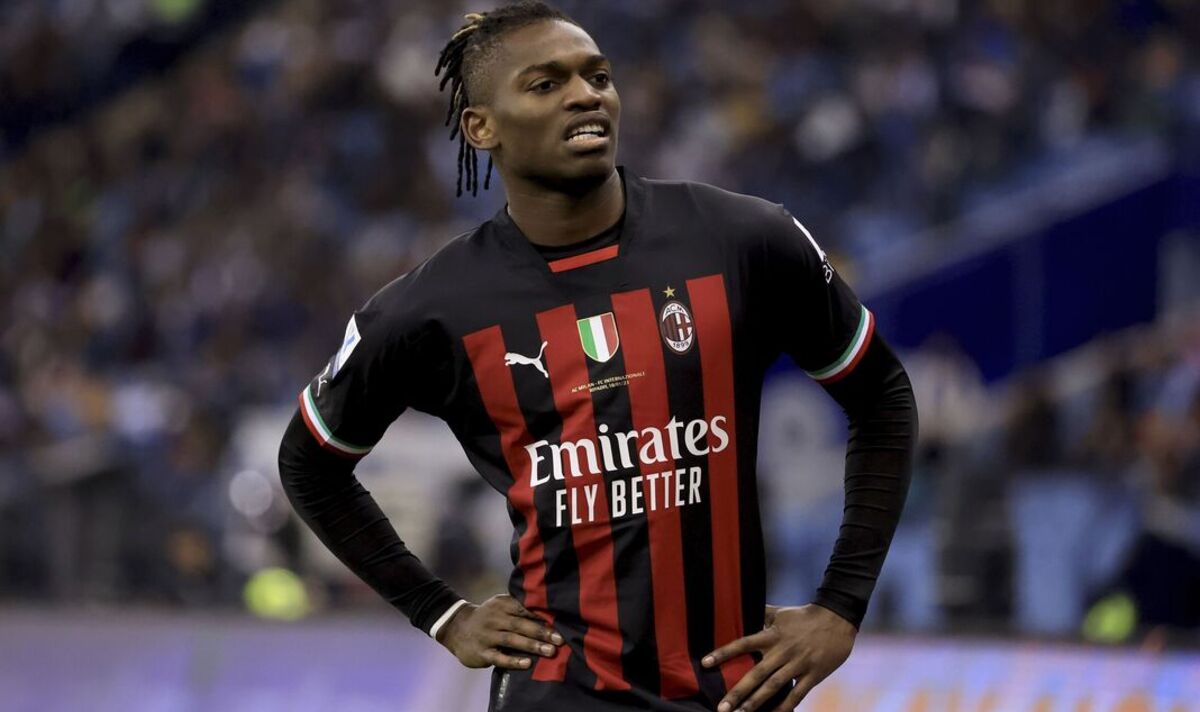 Manchester City are reportedly open to using Joao Cancelo as a makeweight as part of a deal to sign AC Milan star Rafael Leao. The fullback has not featured as regularly for the title holders this season, prompting speculation that his time at the club is set to come to an end.

Cancelo has made 19 appearances for City so far this season but has not featured in their last two matches, with Pep Guardiola continuing to tinker with his backline. The manager is still looking to find his winning formula after a slower start to the season than anticipated.

The Etihad Stadium outfit are second in the Premier League and five points behind high-flying Arsenal, with Mikel Arteta’s side taking favouritism to win the competition recently.

Many feel that City will return to their former ways and leapfrog Arsenal at some point, though the club are already looking at ways of strengthening for next season. According to Calciomercatoweb, Guardiola’s side are interested in signing Leao and are ‘willing’ to use Cancelo in the deal.

Leao has been heavily linked with a move to the Premier League over the past 12 months, with Chelsea and Manchester United previously interested. The forward’s contract with Milan expires in 2024 and various differing reports have circulated about extension talks – some speculating that an agreement is edging closer whilst others claim that the negotiations have broken down entirely and the summer is their last chance to cash in on his services for his market value.

The winger has scored nine and assisted nine in 25 appearances for Milan so far this season, with his impressive performances in the Champions League also catching the eye – as well as the Qatar World Cup when representing Portugal. Leao has been reluctant to answer questions on where his future lies, though a proposal from City could be a significant opportunity.

Cancelo has attracted plenty of interest since it became apparent that he was no longer one of the first names on the team sheet under Guardiola. Instead, the former Barcelona boss has trusted Rico Lewis and Nathan Ake on the left.

Real Madrid have reportedly registered their interest in Cancelo, with the versatile star also on the radar of other European giants. It remains to be seen whether the 28-year-old is able to work his way back into Guardiola’s plans, having previously been such an instrumental player in his side, or if he finds himself playing regularly at the San Siro next season instead.