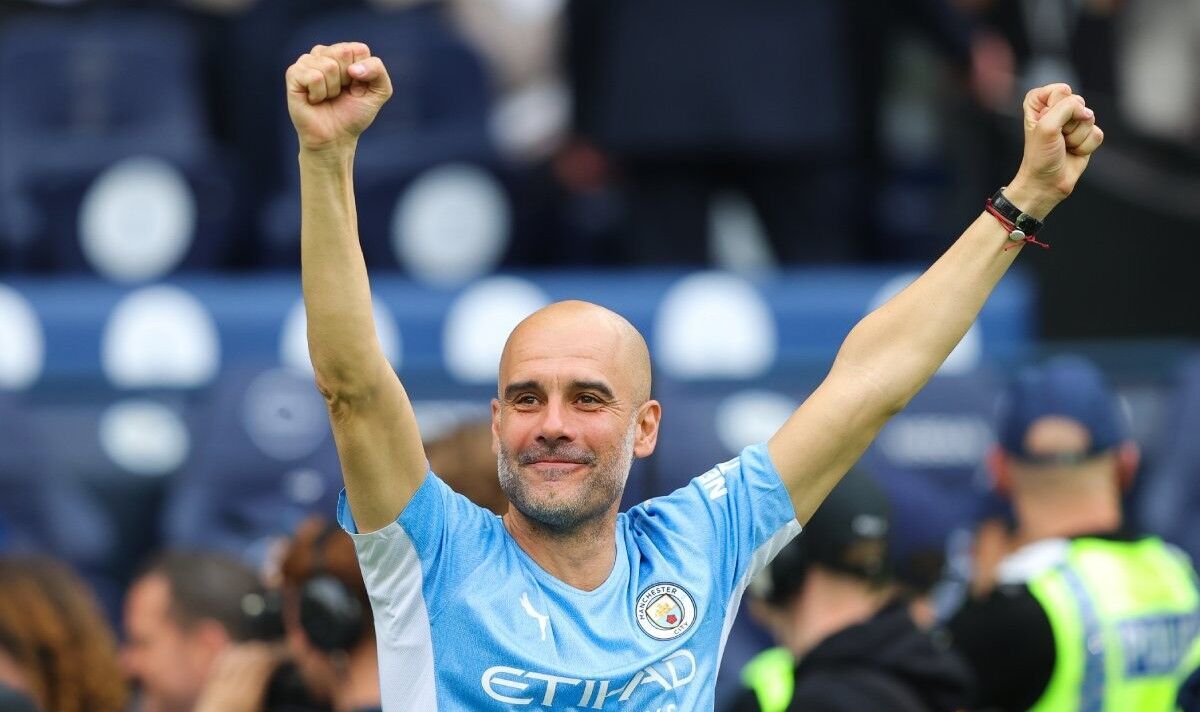 The report adds that Manchester United are outsiders in the race for the teenager’s signature, with it unknown where the club will be after Erik ten Hag’s first campaign. Frenkie de Jong is expected to arrive from Barcelona in the coming weeks, but the Dutch manager is thought to want numerous midfield reinforcements.

Even if United return to the Champions League next term, it’s difficult to see the club challenging Liverpool and Man City, who will likely battle for major honours again in 2022-23. And Bellingham will undoubtedly be interested in returning to his homeland to play Premier League football.