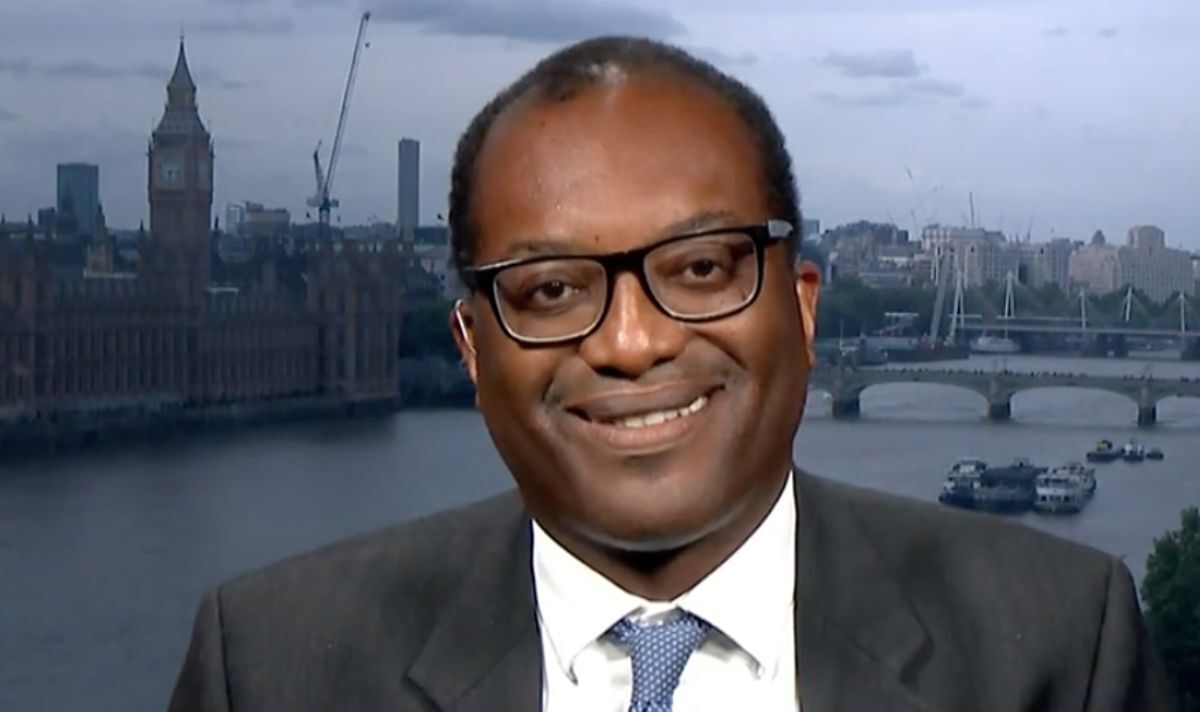 Peston: Kwasi Kwarteng won’t ‘rule himself out’ of leadership bid after by election defeat

In response to the loss, host Robert Peston questioned the Business Secretary on the reason for the defeat.

He asked: “If the Conservative humiliation in those two by elections were mainly because voters have decisively turned against Boris Johnson, or could there be another reason?”

Mr Kwarteng replied: “I don’t think it is, I think it is quite a severe case of midterm blues.

“The by-elections were very disappointing, but I think that we can certainly recover from this, and I am very keen to work with the Prime Minister and the Government to do that.”

Despite his enthusiasm and eagerness to continue working for the Prime Minister and the Government and to rebuild the voter base, he hinted at a future leadership bid.

Mr Peston said: “I’ve seen episode one of Channel 4’s new series ‘Undeclared War’ which I think will come out quite soon.

“The new Prime Minister after Boris Johnson in this series is played by Adrian Lester who went to Eton, and you know who he is so there we are.

“Channel 4 are saying you are going to be the next Prime Minister!”

READ MORE: An American dream that turned into a nightmare

He replied: “I never rule myself in or out of anything you know that Robert, I am very deliberate about that, but I am 100 percent focused on backing the Prime Minister making sure that we deliver and that we can get re-elected under Boris Johnson’s leadership.”

A YouGov survey for The Times about general elections showed that if there was an election over June 22 and June 23, Labour would have come out on top.

This directly conflicts with Mr Kwarteng’s opinion that the Conservatives are listening to voters and giving them what they want.