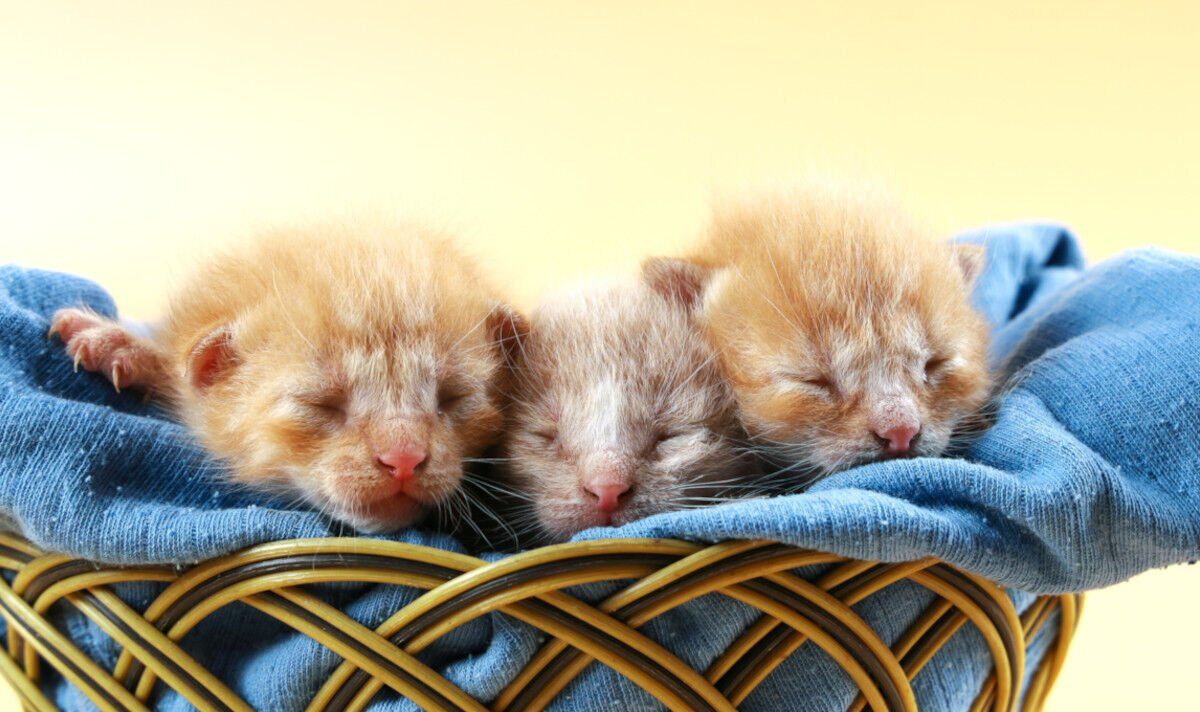 Cat owners are being warned about an illness that is leaving some kittens and older pets blind. Experts have highlighted that some cats are suffering far worse than others.

Owners have been urged to have their pets vaccinated against a flu strain.

Kittens who come into contact with the illness are most at risk of losing their sight if it goes untreated.

A pet charity said older cats and those with damaged immune systems also “find it more difficult to fight off infections”.

Early symptoms of the flu include sneezing, difficulty swallowing and fever.

In some cases, cats have had to have their eyes removed due to the illness becoming too serious.

Greater Manchester resident Su Taylor adopted three kittens which had their eyes removed in August due to the flu.

Su who spoke to Metro, said: “They’ve settled in wonderfully and run around like normal cats.

“But it’s a real shame they had to lose their eyes as it didn’t need to happen.”

“Often it’s too late and the poor cat has to live with only one eye or none at all.”

Sarah Elliott, the Chief Vet of the charity, highlighted the cats which are most at risk are the youngest and the oldest.

She said: “Although blind or one-eyed cats can live a normal life, they won’t have depth perception so won’t be able to judge distances or heights very well.

“Like humans, cats most likely to be worse affected are the very young, very old or those with a damaged immune system, as they find it more difficult to fight off infections.

“Although the symptoms might be similar, humans can’t catch cat flu but it’s highly contagious between cats.

“So, if you have more than one cat, it’s really important to keep them all vaccinated.”