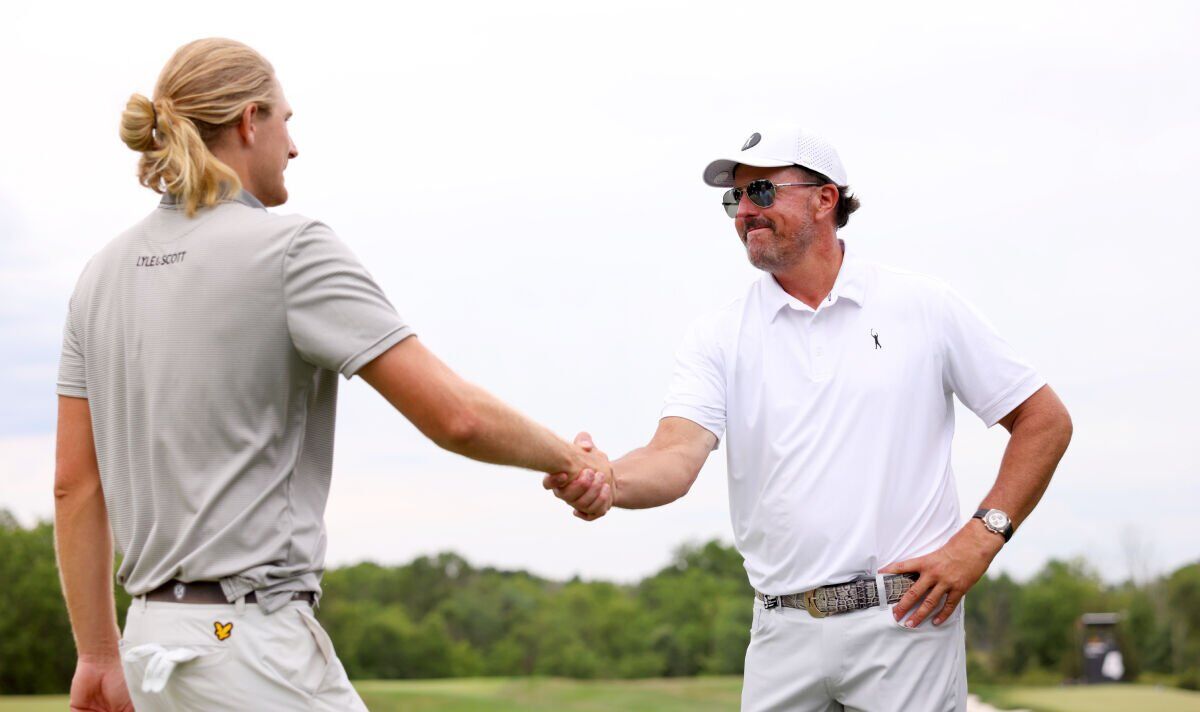 The antitrust suit – which also named Bryson DeChambeau among its plaintiffs – alleged the PGA ‘acted unlawfully’ by suspending players who joined the LIV Golf Invitational Series. Golfers were warned prior to LIV’s inaugural event in June that anyone competing in the rival tournament would be “subject to disciplinary action.”

But the Wall Street Journal reported records also showed Phil Mickelson was served an additional two-month suspension after the PGA accused him of “attempting to recruit players to join [LIV Golf].” Mickelson, 52, was the first major name to vocalise interest in the Saudi-backed series, which is funded by the Kingdom’s Public Investment Fund (PIF).

‘Lefty’ attempted to appeal his supension, but the Tour Policy Board upheld the decision, and Mickelson was then banned until 2023 for participating in the inaugural LIV event in London. That suspension was stretched until March 31, 2024 after he played for a second time.

“Fundamentally, these suspended players — who are now Saudi Golf League employees — have walked away from the Tour and now want back in,” said PGA Tour commissioner Jay Monahan in a memo sent to its players on Wednesday. “With the Saudi Golf League on hiatus, they’re trying to use lawyers to force their way into competition alongside our members in good standing.”

One argument made on behalf of the LIV dissidents was that they’d be able to play less golf with a chance at bigger paydays. But a sudden rush to be back in competition on the PGA Tour suggests some would like to have their cake and eat it, too.