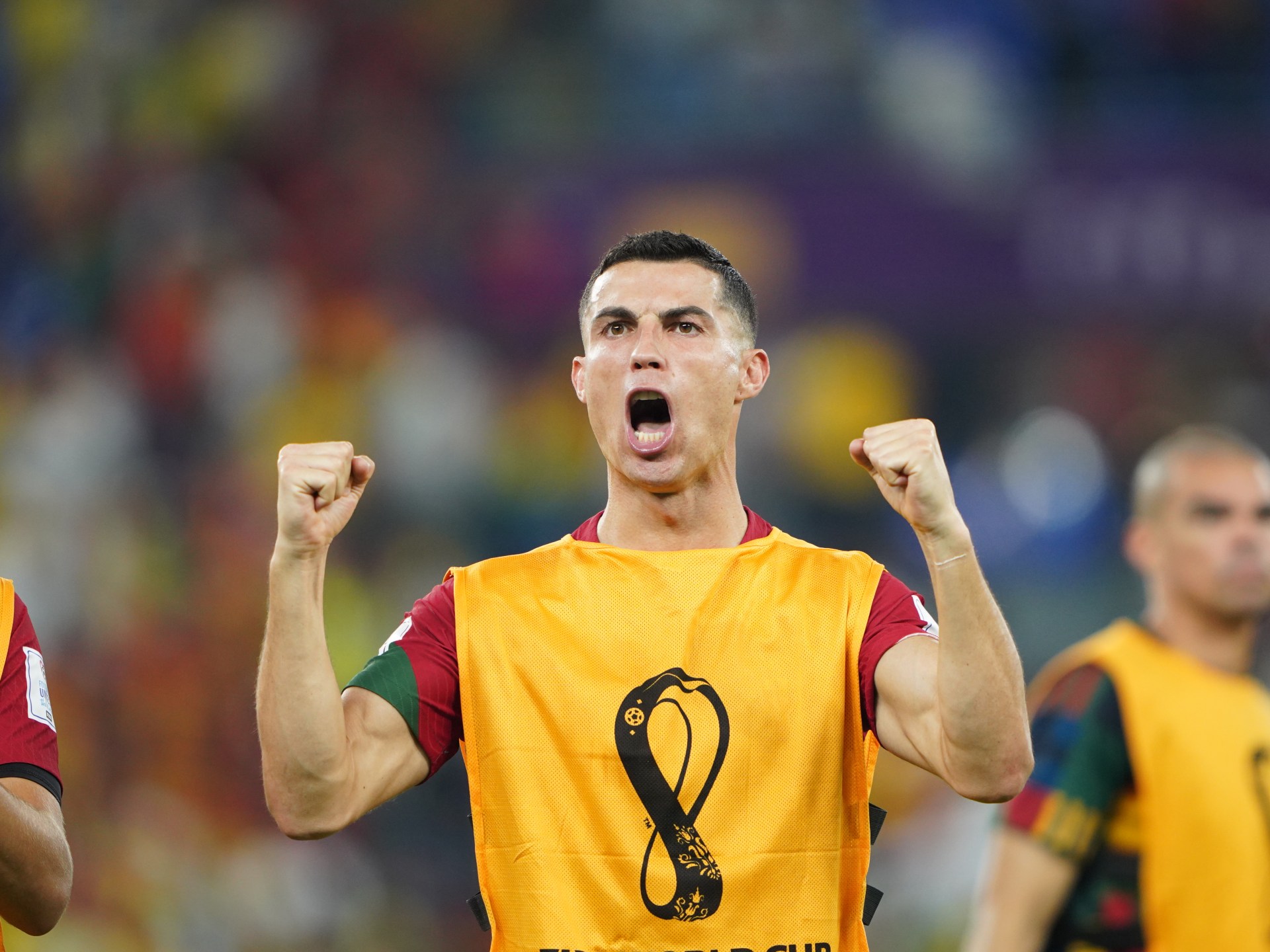 Cristiano Ronaldo became the first male player to score in five World Cups as Portugal opened its campaign against Ghana, the lowest-ranked team in the tournament.

Despite his recent struggles and controversies at the club level, Ronaldo spectacularly led the line for his national team in the game on Thursday, which ended in a 3-2 victory for Portugal.

After a scoreless first half, Ronaldo converted from the spot in the 65th minute to give Portugal a 1-0 lead against Ghana.

Ghana’s Andre Ayew then scored an equaliser, after which Portugal got two goals in quick succession to make the score 3-1. A goal by Ghana’s Osman Bukari made it 3-2 in the 89th minute.

Portugal’s victory puts the team at the top of Group H ahead of their next match against Uruguay on Monday. Ghana’s next match is against South Korea on Monday.