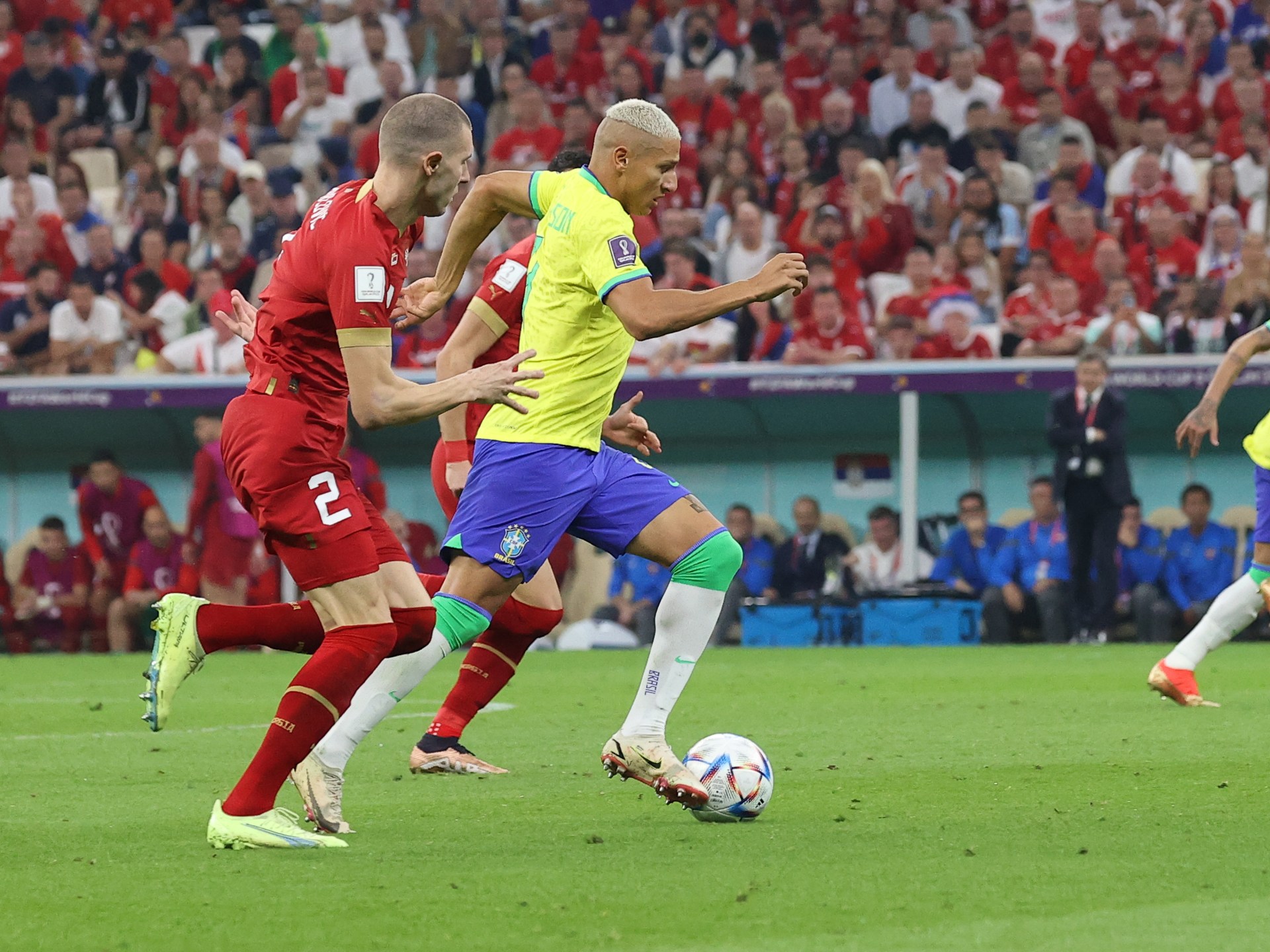 Brazil kicked off their World Cup campaign in style on Thursday. It was not an easy win over Serbia but they got there in the end.

After a scoreless first half, Brazil took the lead in the 62nd minute. A shot by Vinicius Junior was well blocked by the Serbian keeper, but the rebound fell to Richarlison who instinctively poked it in.

In Richarlison, Brazil found their showman.

Still, Serbia deserved credit for their performance. For an hour, they held Brazil comfortably at bay. Their attacking threat was minimal but their discipline and drive were commendable.

Brazil are widely tipped to be strong contenders for this year’s World Cup. Their squad is stacked with quality and attacking threats, with star forward Neymar eyeing a legacy-making tournament.

Serbia is making its third appearance at the World Cup as an independent nation after debuting at the 2010 tournament in South Africa.

On Monday, Brazil faces Switzerland and Serbia faces Cameroon in the next set of Group G matches.