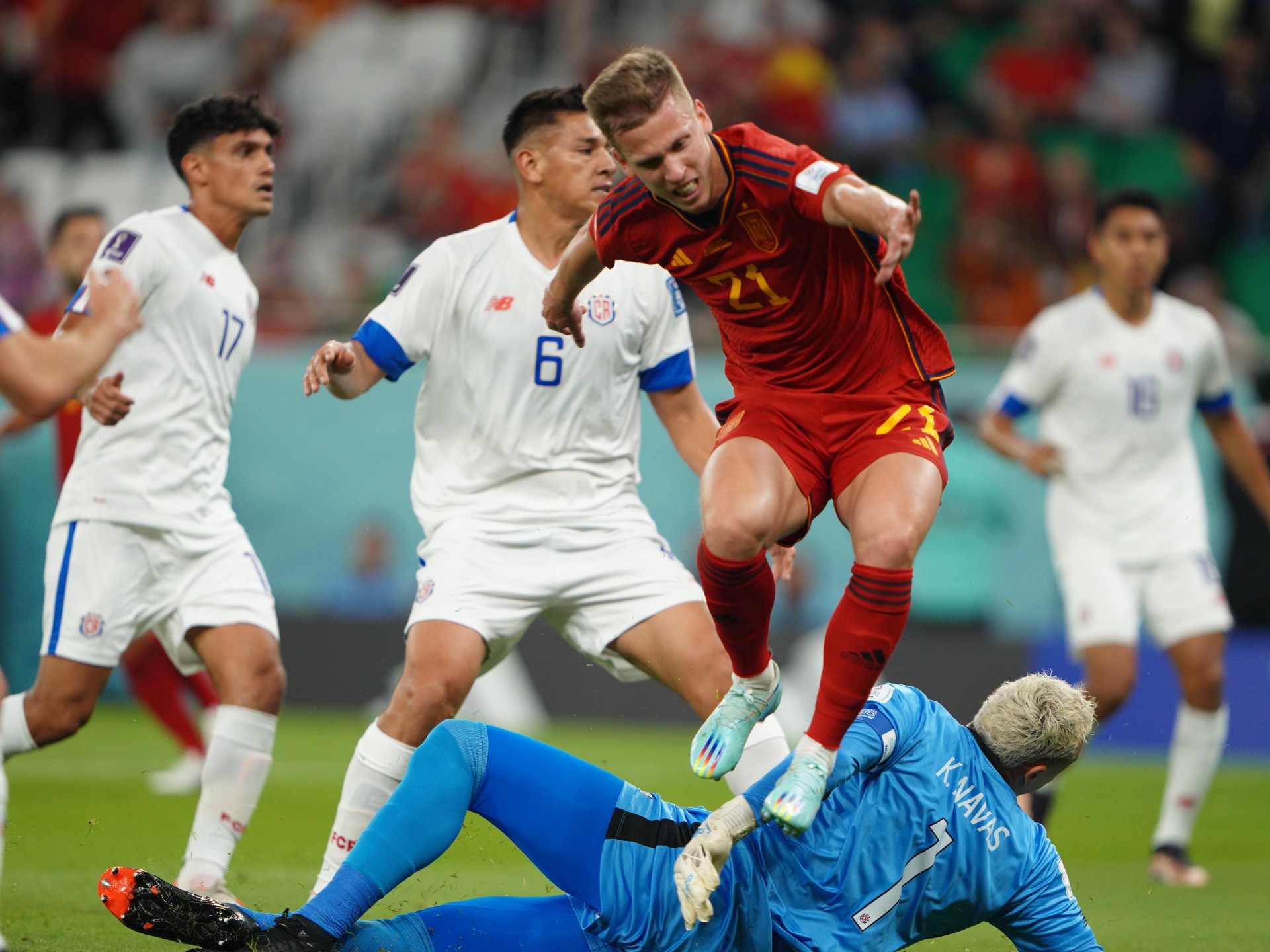 Spain stepped onto the pitch at Al Thumama Stadium in Qatar on Wednesday evening and proceeded to devastate the hopeful, 31st-ranked Costa Rican squad in a 7-0 thumping.

Midfielder Dani Olmo opened the scoring in the 12th minute and the pressure continued unabated until Alvaro Morata scored their side’s seventh unanswered goal in the 92nd minute.

The Spanish team is a mix of promising young players, such as Gavi and 19-year-old Pedri, along with a selection of season veterans.

Throughout the match, the Spanish side exhibited near-total control of the ball, with 80 percent of overall possession as Costa Rica struggled to keep pace through the rest of the match. In the face of Spain’s steady onslaught, Costa Rica did not even manage a single shot on goal.