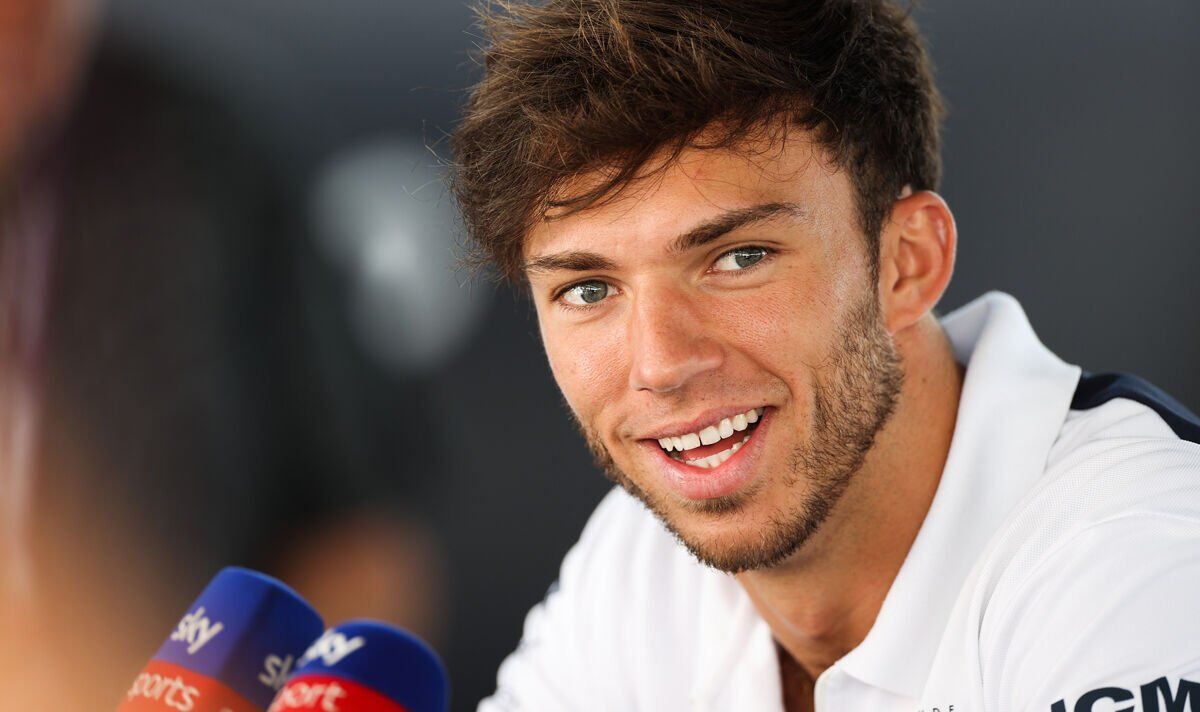 Pierre Gasly will stay with AlphaTauri for the 2023 season, ending speculation over the Frenchman’s immediate future. The team have confirmed the 26-year-old will remain at the team for another season after praising him as one of the most competitive drivers on the grid.

However, the deal doesn’t end hopes he could one day return to Red Bull. His contract is still due to end after the 2023 season meaning he will not be tied if Red Bull parted ways with Sergio Perez.

The Mexican’s deal is due to end after the 2024 season where, as things stand, Gasly will be available. Speaking on the Alpha Tauri deal, Gasly said: “I have been with this team for five years now and I am proud of the journey we’ve been through together and the progress we have made.

“I’m happy to remain with my Scuderia AlphaTauri team. This year’s new regulations have created new challenges for us and being able to plan our development with the team for the next 18 months is a good working basis for the future.”

Tost added: “We are really pleased to confirm that Pierre stays with us in 2023. “He is definitely in the group of the best and most competitive drivers in F1 and has proven his abilities during all the time he has spent with us.

“Undoubtedly, Pierre can play a major role in the team having a successful season next year and it will be down to us to provide him with a competitive car, so that he can continue to deliver excellent results.” Gasly called Perez’s new deal “logical” but admitted he would be staging talks with Red Bull management about his future position with the team.

At the Azerbaijan Grand Prix, Gasly appeared to suggest his future could lie outside the Red Bull family after 2023 if a move to the top team doesn’t materialise. He said: “At the moment, for sure, beyond 2023, I consider all options, as I don’t have anything beyond that.

“So for now, it’s, we’ll see. These are things we need to discuss with Helmut.”