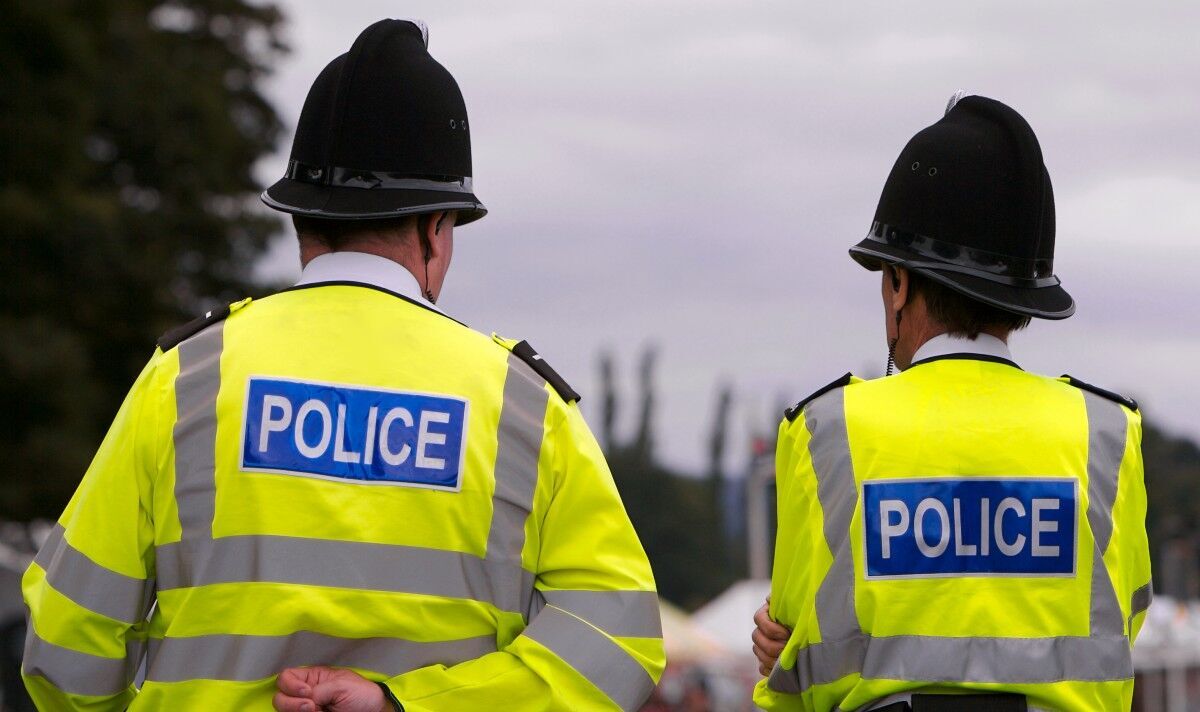 Police forces across the UK are facing calls to halt recruitment until women can trust officers following a string of officers being convicted. Leader of the Women’s Equality Party Mandu Reid said police need an “intervention” and called for a statutory inquiry into the failings and misogyny in police forces. Ms Reid said: “We are supposed to have to police by consent and we can’t consent if there is no trust, so this has gone way too far I personally feel that women can’t trust the police.”

The calls come after serving Metropolitan Police officer David Carrick pleaded guilty to 49 offences, including 24 of rape, after carrying out sex attacks on a dozen women over an 18-year period.

Carrick served as an officer in the Met for almost 20 years before he was arrested in 2021.

Following his admission, the force admitted they should have “spotted his pattern of abusive behaviour”.

It has now been revealed that at least 16 serving Metropolitan Police officers have been convicted of crimes since the murder of Sarah Everard more than two years ago.

Serving officer Wayne Couzens is currently serving a life sentence for the abduction, rape and murder of the 33-year-old as she walked home in Clapham, south London.

But Ms Reid said it is “not just the Met” claiming there are “too many examples” across the country but the system within the Met allows officers to “continue to terrorise, brutalise and attack women”.

Ms Reid and the Women’s Equality Party are calling for a change in the recruitment process of police in the UK but first said it must be suspended to allow women to have trust again.

Speaking to Express.co.uk on the Carrick case she said: “It shows and proves that women can’t trust the Metropolitan police. If one of the most prolific serial sex offenders this country has ever known of can serve in the Met for 20 years and do so with impunity and not be challenged or disciplined or removed from service I feel that says everything we need to know about how bad things have got and how we need a serious response now.

She continued: “David Carrick was a firearms officer but the other weapon he effectively carried was his warrant card. The card itself is a weapon, how can anybody in this country accept the situation we find ourselves in.”

Ms Reid called on Home Secretary Suella Braverman to “step forward” and have the “courage to say no more recruitment” adding that not doing so will only result in more cases like Carrick.

Focusing on the Met Ms Reid said the force needs “leadership” in the form of support for whistleblowers and a quicker process when reporting misconduct.

“We need them to stop ducking and diving and we need them to face up to the problem and remember that the exist to protect and serve,” she added.

Metropolitan Police Commissioner Sir Mark Rowley apologised to the victims of David Carrick saying “he should not have been a police officer”.

Speaking at a meeting of the London Assembly he said the force is “horrified” at the number of police officers “who shouldn’t be here”.

“So as I say, I want to apologise to all his victims and women across London who feel let down by this and whose trust in policing is shaken by this,” he continued.