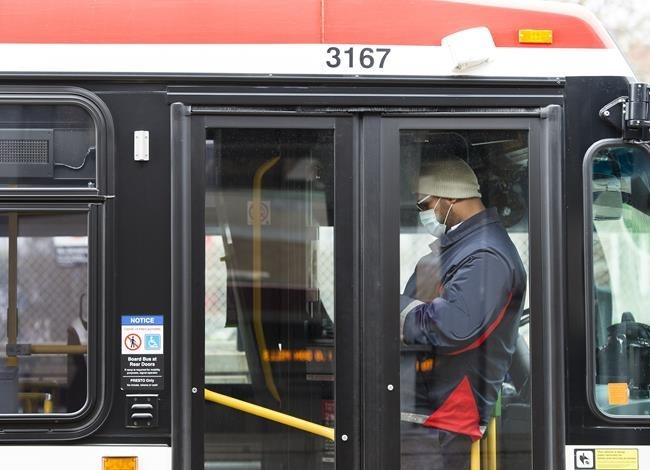 TORONTO — Police are investigating after up to 15 youth allegedly attacked two Toronto Transit Commission workers on a bus.

Toronto police say officers responded to an area in the city’s east end Monday afternoon where a group of 10 to 15 youths, all male, allegedly assaulted two TTC employees.

Police described the injuries as minor, noting the initial report noted no obvious signs of injury.

The TTC called the attack a “despicable” swarming and assault.

Police say no arrests had been made as of Tuesday and no suspect descriptions have been released.

The investigation comes days after police say a TTC bus driver was shot with a BB gun while waiting to take over a bus on Saturday evening.