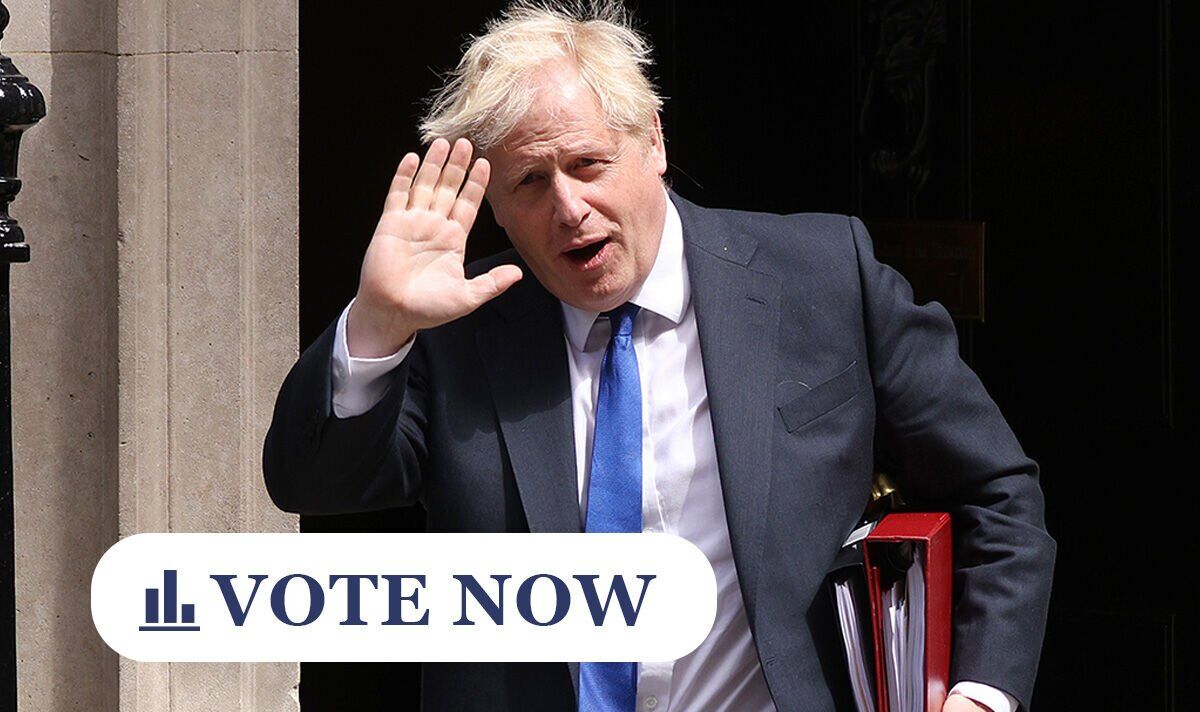 POLL: Do you want Boris Johnson to stay as Prime Minister?

Senior members of the Conservative Party are demanding Boris Johnson be reinstated as Tory Party leader and British Prime Minister. Mr Johnson resigned on July 7 following a succession of resignations from his cabinet making his position untenable.

Express.co.uk has learnt that constituency party chairs on the National Convention have written to demand his offer to resign is rejected.

READ MORE: REVOLUTION in Conservatives as Tories scramble to Bring Back Boris

Emails were sent in less than 24 hours after 65 Conservative constituency chairs on the National Convention, which helps decide party rules, were contacted by campaigners wanting to Bring Back Boris

It is understood that at least 10 chairs have written to chairman of the convention Peter Booth demanding a motion is passed to allow Tory members to vote on Mr Johnson being leader.

“We will be talking next week and it may not be too late to put Boris back on the ballot. The whole competition could end up having to be suspended.”

A Yougov poll from earlier this week showed that 8 percent of members would still choose Mr Johnson over the two leadership hopefuls Rishi Sunak and Liz Truss.

So, what do YOU think? Do you want Boris Johnson to stay as Prime Minister? Vote in our poll and leave your thoughts in the comment section below.