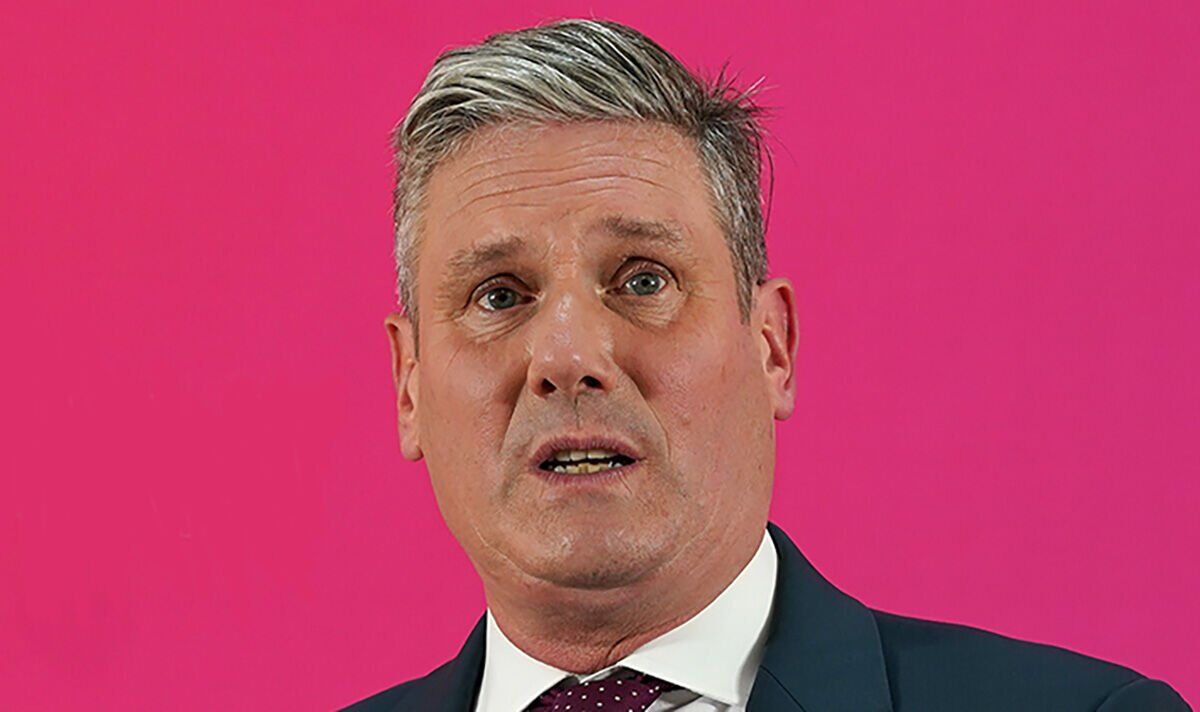 Parliamentary Standards Commissioner Kathryn Stone launched an inquiry into Labour leader Sir Keir Starmer in June and found he failed to register eight interests on time. At the time, the leader of the opposition said he was “absolutely confident” that he had not broken the MPs code of conduct.

Ms Stone said the “breaches were minor and/or inadvertent, and that there was no deliberate attempt to mislead”.

Therefore, the inquiry would be concluded by the watchdog by way of the “rectification” procedure and would not need to be referred to the Standards Committee.

A Labour Party spokesperson said on Friday, August 5: “Keir Starmer takes his responsibilities to the Register very seriously and has apologised to the Commissioner for this inadvertent error.

“He has assured the Commissioner his office processes have been reviewed to ensure this doesn’t happen again.”

In a poll that ran from 9am on Friday, August 5, to 8am on Monday, August 8, Express.co.uk asked readers: “Should Keir Starmer resign over ministerial code bombshell?”

Hundreds of comments were left below the accompanying article as readers discussed Sir Keir’s future.

Many argued that he should resign for his late declarations, with one reader, username Margaretfan writing: “Yes and immediately.”

Username NWO3 said: “Yes! Starmer himself has repeatedly said that a breach of the code should be a resigning matter and he should act on what he preaches.”

Another, username Freckles49 said: “Of course he should, if he really is such a man of integrity and honour, as he says he is.”

And username LoveTheUK1 wrote: “One can be forgiven, two is questionable – but eight? Really?”

Under the House of Commons’ Code of Conduct for MPs, any interests, gifts or hospitality need to be registered within 28 days.

Among the interest declared late was an £18,450 advance, royalties for two legal books, a directors’ box at Crystal Palace and four football tickets.

He also received tickets to the Taste of London festival and the British Kebab awards from JustEat.

Some readers commented that if outgoing Prime Minister Boris Johnson was in a similar position Sir Keir would have called for his resignation.

Username Canveyred said: “He should not resign because he and Angela Rayner are good for the Tory Government.”

Username Brian at home said: “No Starmer should not resign, he along with Rayner are the best people to help the Tory party win the next election.”

And username General Sir Jerimiah Ponsenby Creamslice VC & Bar said: “No he must not resign we need him to win the Tories the next election.”

While username Accelerator said: “Certainly not. He shouldn’t resign over the ministerial code bombshell because he keeps the Labour party out of power.”