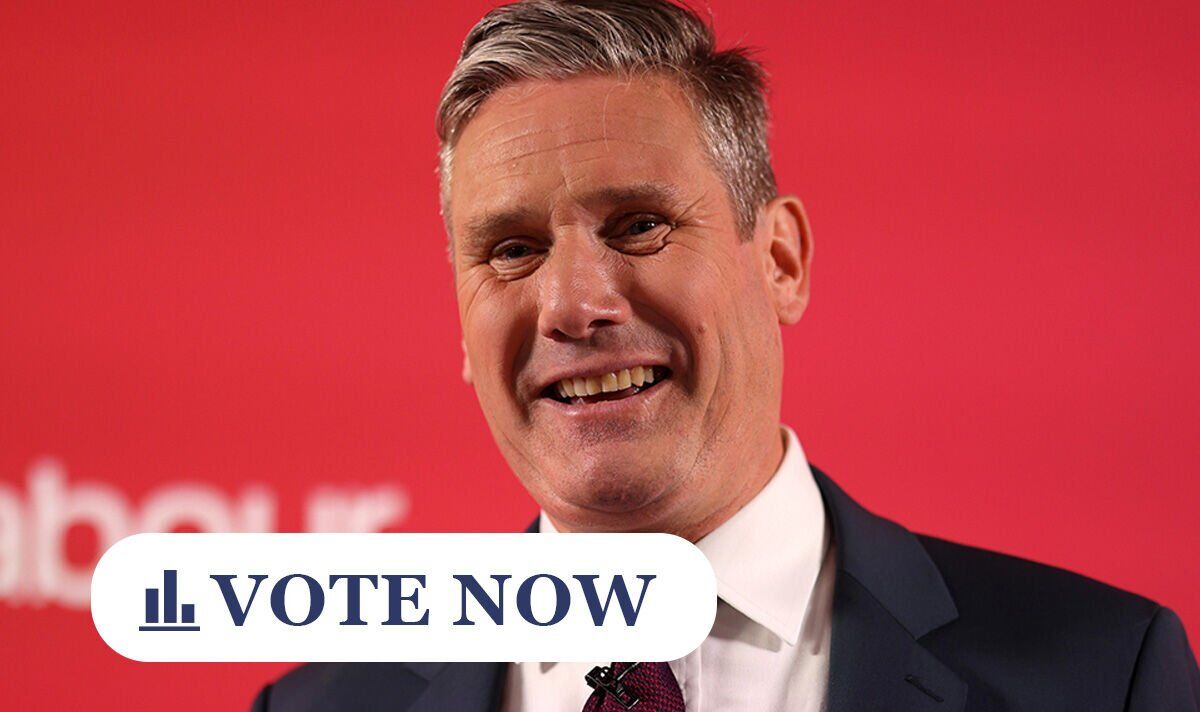 At the time, Sir Keir said he was “absolutely confident” that he had not broken the ministerial code.

But Ms Stone has found that the leader of the Opposition failed to register eight interests – five more than the ones alleged in the original complaint.

However, she added that the “breaches were minor and/or inadvertent, and that there was no deliberate attempt to mislead”.

The watchdog has decided that the inquiry could be concluded by way of the “rectification” procedure and would not need to be referred to the Committee on Standards.

Sir Keir also failed to declare a directors’ box for two people worth £720 at Crystal Palace on April 4 until a month later on May 5.

He also received four tickets for Watford vs Arsenal on March 6, worth a total of £1,416, registered two months late on May 6.

JustEat also gave tickets to staff for the Taste of London festival and the British Kebab awards which exceeded the £300 limit for registration on 29 October but were not declared until 23 December.

Under the House of Commons’ Code of Conduct for MPs, any interests need to be registered within 28 days.

So what do YOU think? Should Keir Starmer resign over ministerial code bombshell? Vote in our poll and join the debate in the comment section below.