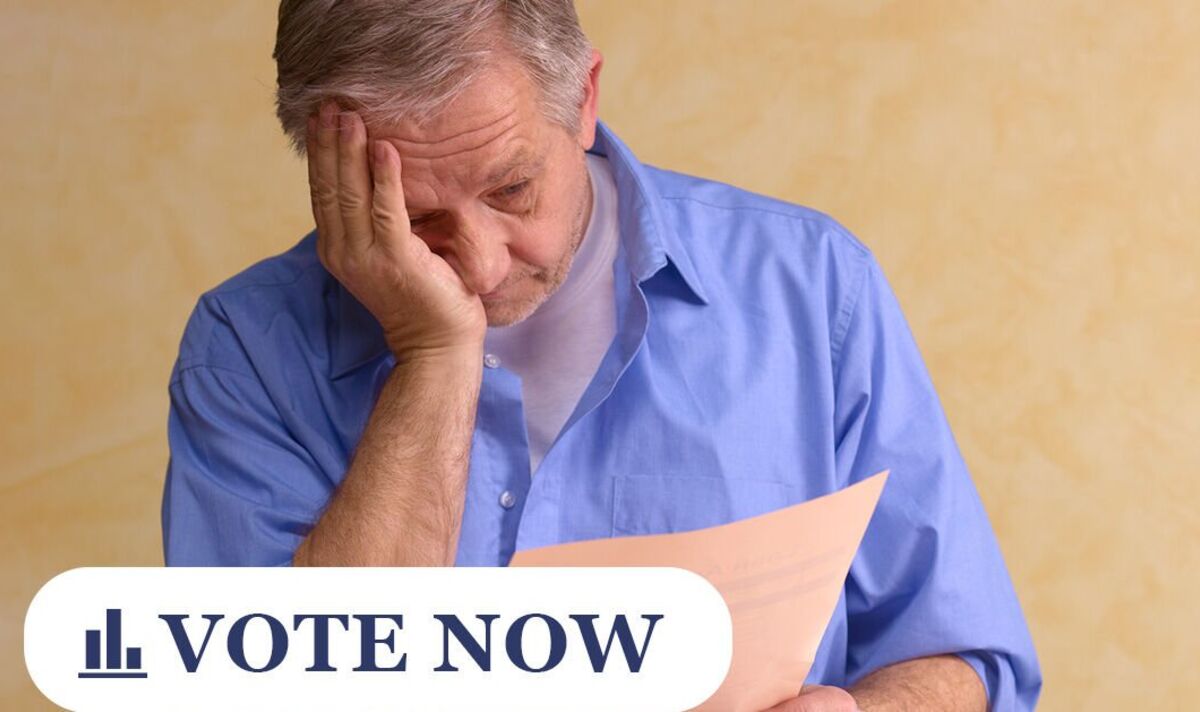 POLL: What most concerns you about the economic crisis?

The Bank of England has been forced to take emergency action following Chancellor Kwasi Kwarteng‘s mini-budget last week. But what most concerns you about the economic crisis? Vote in our poll by selecting your three biggest concerns.

Mr Kwarteng’s mini-budget revealed a £45billion package of tax cuts which have resulted in instability in the UK economy.

The announcement has also triggered a sharp fall in the value of the pound – plunging to record lows against the dollar.

The Bank of England was forced to intervene with a £65billion emergency bond-buying programme on Wednesday, September 28 as part of efforts to restore a market meltdown.

She told BBC Radio Leeds: “We had to take urgent action to get our economy growing, get Britain moving and also deal with inflation.

“And of course, that means taking controversial and difficult decisions but I’m prepared to do that as Prime Minister.”

READ MORE: What financial crisis means for you – ‘everyone’s terrified’

Scotland’s Deputy First Minister John Swinney has said he has never seen “financial strain and pressure” like the UK is currently experiencing.

He told the Social Justice and Social Security Committee: “I don’t use those words lightly. I managed through the financial crash, I managed through years of austerity under George Osborne and Danny Alexander.

“I left the finance brief in 2016 thinking that we had perhaps managed to mitigate the worst of austerity and that was as nothing compared to what we are now wrestling with.”

But what most concerns you about the economic crisis? Vote in our poll by selecting your three biggest concerns, and leave your thoughts in the comment section below.