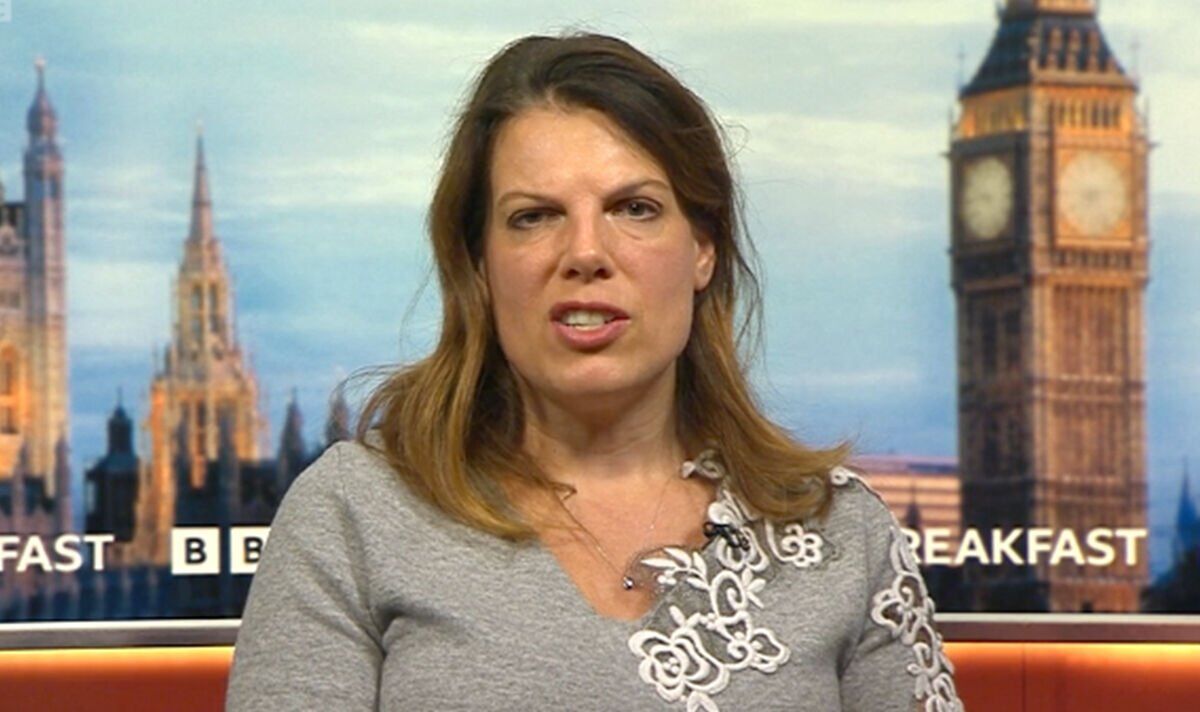 Caroline Noakes has called for Nadhim Zahawi to step aside as Conservative Party chairman while the investigation into his tax affairs takes place. Ms Nokes, chair of the women and equalities committee, said Mr Zahawi should “temporarily” stand down during the investigation. She added that “for his own sake” he should “allow some space” between the probe and his chairman role, as part of which he attends cabinet.

Speaking to the BBC, the MP also urged him to “come clean on all of the questions being posed” into his affairs.

Shadow foreign secretary David Lammy said on Tuesday he was becoming a “huge distraction” for the government from the cost of living, strikes and the state of the NHS.

Yesterday, Prime Minister Rishi Sunak ordered his independent ethics adviser to launch a probe in Mr Zahawi’s tax affairs, after it emerged he paid a penalty to HMRC over unpaid tax while he was chancellor.

The Tory party chairman has described the error as “careless and not deliberate”.

According to the Guardian, the former Chancellor paid back tax he had owed as well as a 30 percent penalty, with a total settlement amounting to £4.8m.

The tax was related to a shareholding in YouGov, the polling company he co-founded in 2000 before he became an MP.

Tory party chairman Nadhim Zahawi said he is “confident” he “acted properly throughout”, welcoming an investigation into his tax affairs.

He said he looks forward to “explaining the facts of this issue” to Sir Laurie Magnus, the Prime Minister’s independent adviser on ministerial interests.

Mr Zahawi added: “In order to ensure the independence of this process, you will understand that it would be inappropriate to discuss this issue any further, as I continue my duties as chairman of the Conservative and Unionist Party.”

The Prime Minister said the party chairman will “fully co-operate” with the investigation.

In a statement following the announcement of the investigation into Mr Zahawi, the Prime Minister said: “Integrity and accountability is really important to me, including in this case, there are questions that need answering and that is why I have asked our independent advisor to get to the bottom of everything – to investigate the matter fully and establish all the facts and provide advice to me on Nadim Zahawi’s compliance with the Ministerial Code.

Last Wednesday, Mr Sunak said Tory Party Chairman has “already addressed the matter in full and there is nothing more that I can add”.