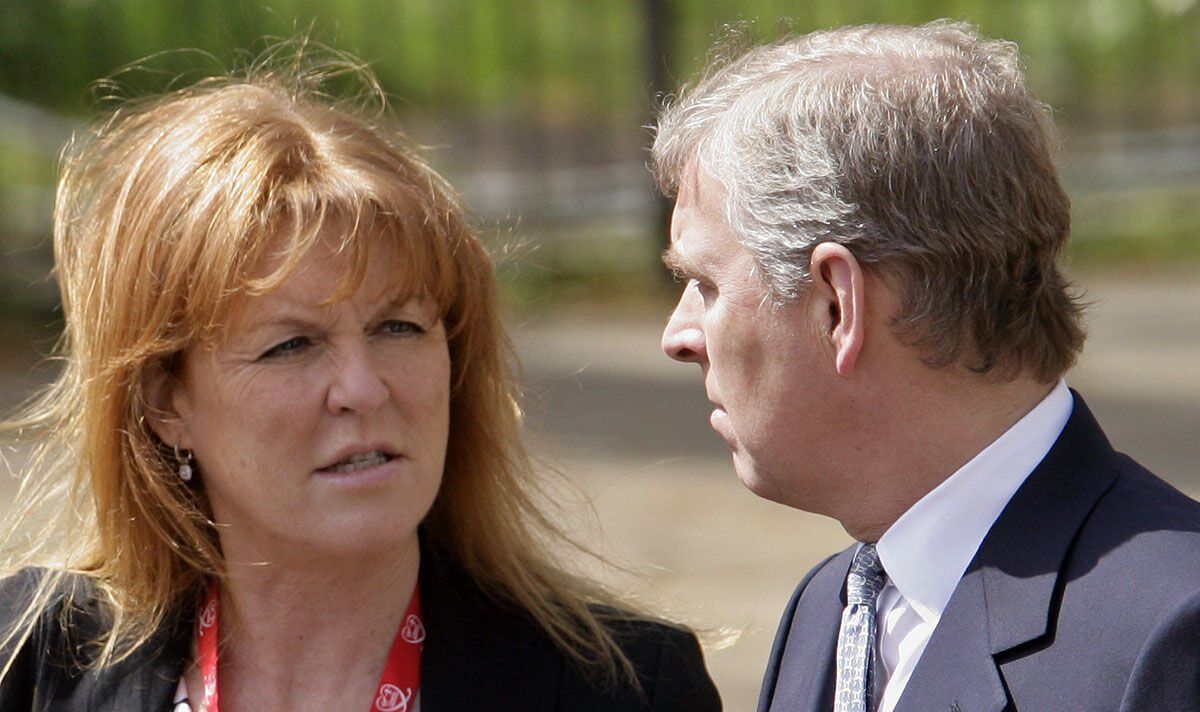 The Duke and Sarah Ferguson have been advised to “do away with any controversy” over their finances after the Duchess of York purchased a £5million home in Mayfair. It comes as Prince Andrew’s representatives confirmed the sale of their Swiss ski chalet is “still ongoing” , according to The Mirror, amid reports it had been frozen by authorities due to an outstanding £1.6million debt.

Scandal-hit Prince Andrew is desperate to sell his £18million seven-bedroom property in a bid to raise funds to pay off his accuser Virginia Giuffre.

But sources in Verbier say the idyllic chalet retreat, known as “one of the best” properties in the resort, is “under sequestration” due to debt which would make the sale “impossible”.

One said: “The whole deal could collapse at any moment. There are certainly no guarantees despite Andrew claiming otherwise.”

A royal source said the couple’s finances were “incredibly complex” after Sarah’s representatives confirmed she bought a mews home, which was owned by the wealthy Duke of Westminster, who is Prince George’s godfather.

A royal source said: “The Duke and Duchess’s finances appear to be incredibly complex.

“The sensible thing to do would be to repair any debts and to do away with any further controversy at all.”

Andrew, 62, has not denied debt is owed but he is understood to be disputing he owes £1.6million.

A source close to Andrew said: “Talks are underway to resolve the matter, which are expected to be concluded satisfactorily for all parties, but it in no way prevents the sale of the chalet, which is proceeding and is expected to complete in due course.”

Meanwhile, this week it emerged Sarah had purchased a swanky pad in the heart of central London.

Sources said she saw the luxury home as “a long-term investment for daughters Princess Beatrice and Princess Eugenie”, according to The Sun.

They said: “This is a beautiful home – it’s not huge, but it’s picturesque and in one of the very smartest areas of London.

“It had previously been a couple of flats but has been converted to a single property.

“If the girls are going to inherit it at some stage they’re extremely lucky.

“It’s a short walk from the best bars and restaurants in the city, beautiful parks and other hot spots.

“But God knows where the money has come from – everyone thought they were totally skint.”