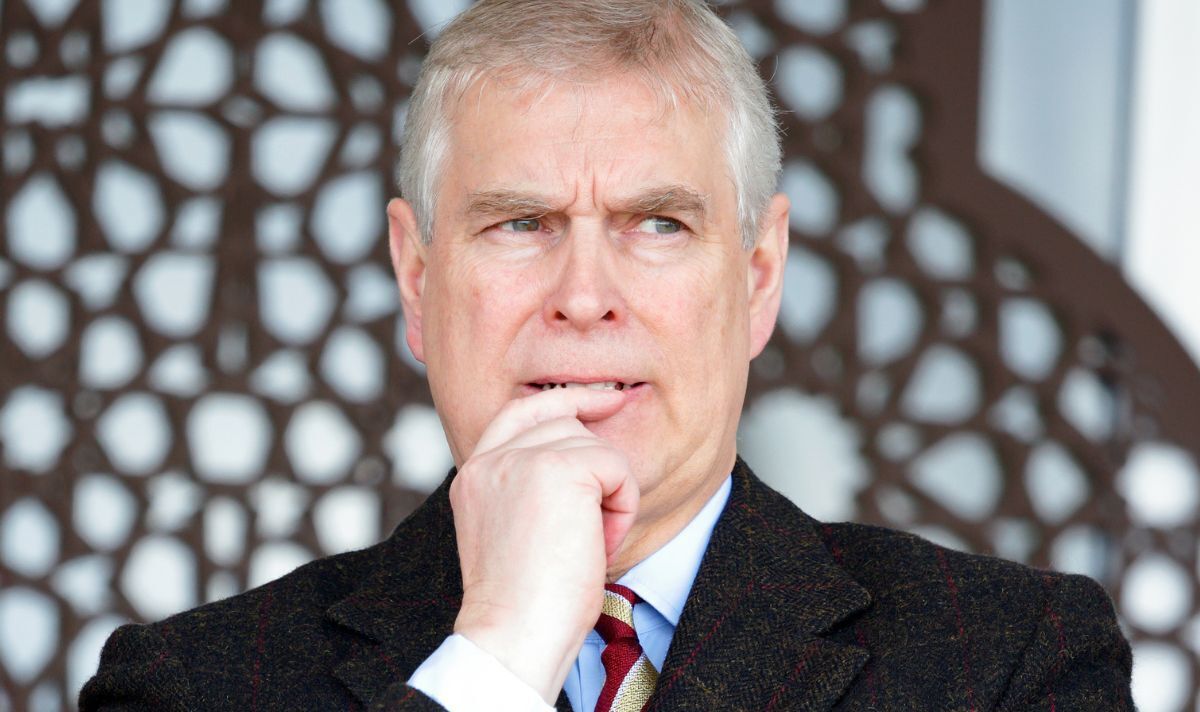 Prince Andrew has been savaged over speculation suggesting he is attempting to regain the style of His Royal Highness despite the late Queen making the “difficult decision” of taking it away. Royal expert Kinsey Schofield told Express.co.uk that the Duke of York should “explore a hobby” instead of trying to get his title back.

“Where is Prince Andrew going to use his HRH title? The grocery store? Andrew should not have been associating with Jeffrey Epstein,” Ms Scholfield said.

Prince Andrew was stripped of his titles and his military honours following US civil action brought by Virginia Giuffre who claimed the Prince’s admitted friend, paedophile Jeffrey Epstein, forced her to have sex with the Prince.

Andrew and Giuffre reached a settlement last year in which the Duke of York paid an undisclosed amount to Giuffre and to her charity. The settlement was not an admission of guilt and Prince Andrew has consistently denied any wrongdoing.

Ms Schofield added: “He can tell every pigeon he meets that he is His Royal Highness Prince Andrew, but they won’t care.

“His career as an ambassador for the royal family or British people is effectively over. It’s time to explore a hobby. Or maybe he could write a book and call it, ‘Spare’.”

Speaking about reports that King Charles III had signed off on Andrew’s attempts to regain his title, the ToDiFor founder said she thought it was unlikely.

She said: “I have not heard anything official about the use of HRH or receiving permission from the King to use it.

“I highly doubt King Charles would walk something back that was such a difficult decision for the Queen to make. Charles respected his mother and valued her opinion.”

The comments come amid reports that Prince Andrew is trying to begin using his His Royal Highness moniker if he gets permission from the King.

READ MORE: Meghan and Harry ‘should be invited’ to King’s coronation

Like Prince Harry and Meghan Markle, Prince Andrew technically retains his HRH title but cannot use it in any official capacity.

He also lost his military affiliations and his patronages had to be returned to the Queen.

Buckingham Palace said in a statement at the time: “With the Queen’s approval and agreement, the Duke of York’s military affiliations and Royal patronages have been returned to the Queen.

“The Duke of York will continue not to undertake any public duties and is defending this case as a private citizen.”