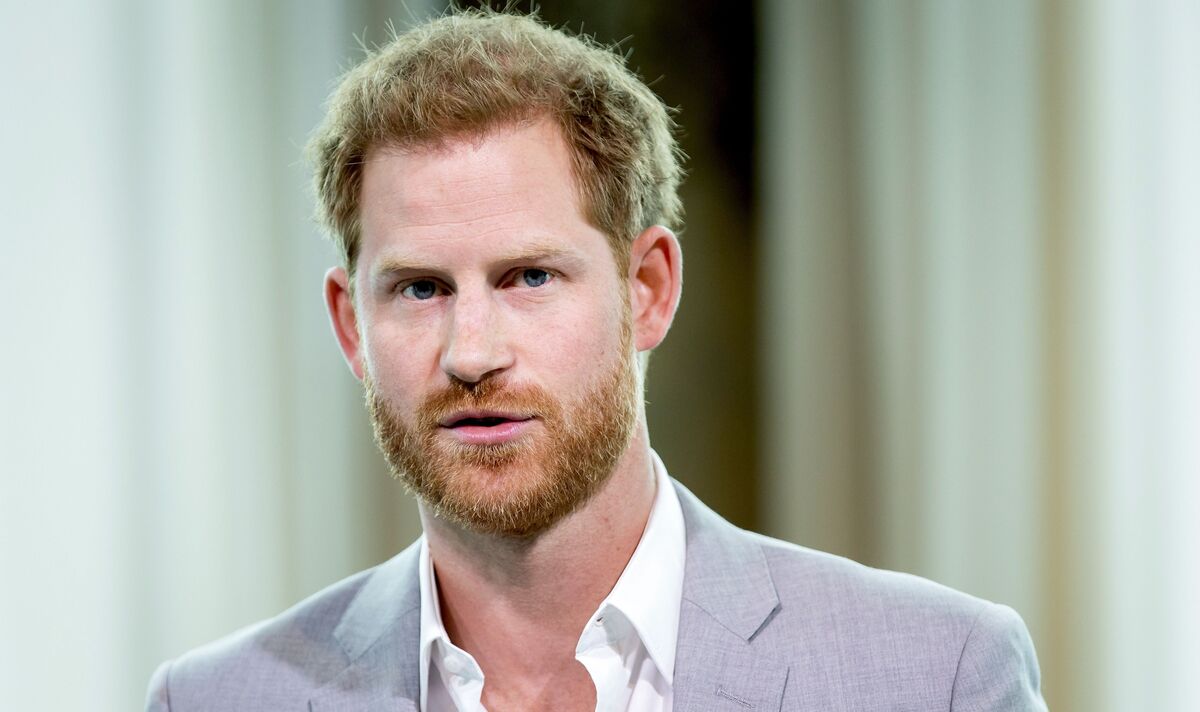 Scobie was the co-author of the book ‘Finding Freedom’ about Duke and Duchess of Sussex’s experiences within the Royal Family which culminated in Megxit. It was claimed in the book: “Meghan took part in a staged kidnapping, where she was bundled into the back of a car by a ‘terrorist’, taken to a different location and then ‘saved’ by officers firing fake guns.”

This was reportedly part of a security training course which all new royals have to take part in.

The Princess of Wales reportedly did not take the training until after her marriage to Prince William.

However, ‘Finding Freedom’ states that Meghan undertook the training sooner due to a high level of threats made towards the couple.

GB News host Dan Wootton unpicked the claim from Scobie’s book and those made in ‘Spare’.

He accused Scobie of being a sycophant to the shunned Sussexes by calling him a “hagiographer” and slammed the authoritative tone of the royal commentator.

Mr Wootton said: “It all sounds very dramatic doesn’t it, and very authoritative from oddball Scobie. But here’s Prince Harry to tell us what really went down.”

In Spare, the 38-year-old said: “There’s been some reporting about the Palace deciding to instruct Meghan in guerrilla warfare, and survival tactics in the event of a kidnapping attempt.

“A best-selling book describes the day special forces came to our house, all of which is utter nonsense.

“Meg wasn’t given one minute of training.”

“Came as a surprise to me because it was a Palace official who confirmed it to my co-author and I.

“But as Harry writes, it’s ‘nonsense’ he wished was true.”

In a bid to plug his upcoming book ‘Endgame’ he added: “There were a number of lines fed by certain staff which we didn’t include due to fact check fails.

“Things to make the institution look better. Seeing the inner-workings of the Palace so close up during that storm was fascinating – an experience I look forward to sharing in ENDGAME.”