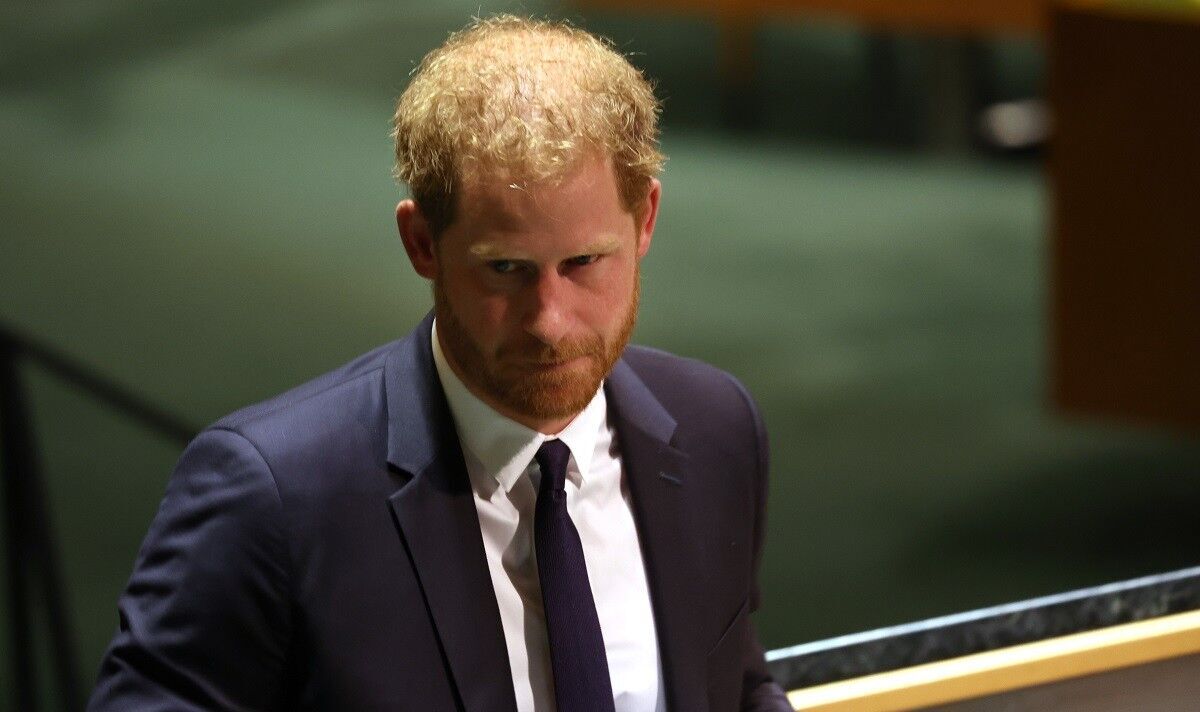 The Duke of Sussex launched a legal challenge against the Home Office after his taxpayer-funded security was removed in 2020 when he stepped down as a working royal and moved to North America. He has said previously it was unsafe for him and his family to visit Britain without police protection.

It emerged today that a second lawsuit has been filed by Harry at the High Court with the Home Office and the Metropolitan Police identified as defendants.

His complaint against the Home Office, which also names the London’s Met Police, is over a decision to deny him the right to pay out of his own pocket for specialist Scotland Yard officers with access to national intelligence to protect the Sussexes.

Government officials and senior police officers have insisted specialist armed Scotland Yard bodyguards and national intelligence are not for hire and to give in to Harry’s demand would open up the possibility of all sorts of wealthy but shady characters coming to the UK and demanding the right to buy official protection.

Details of the case, which is at a preliminary stage, emerged yesterday. A spokeswoman for the Judicial Office said: “At the moment there are no hearings scheduled but the court has received an application.”

But the tensions between the Sussexes and the rest of the Royal Family that led them to quit as working royals have not been eased.

During the Jubilee celebrations, Charles and Camilla enjoyed spending some private family time with Harry and Meghan, meeting one-year-old Lilibet for the first time and Archie, three, for the first time since the autumn of 2019.

William and Kate are not thought to have seen them at all.

The Duchess’s fans, many of whom are known as the Sussex Squad, launched a fundraiser to celebrate her birthday.

The Sussex Squad’s fundraiser launched at midnight and has already received more than £2,000 in donations.

Squad members tied the Duke and Duchess’s birthdays by leaving the campaign open from the day Meghan turns 41 to Harry’s birthday on September 15.

Taking to Twitter to spread the word about their charitable effort, a Twitter fan account dedicated to events related to Meghan, Harry and their organisation Archewell wrote: “Today we Honor & Celebrate the Birthday of our beloved Princess Meghan, with a Fundraising Campaign for Sentebale!