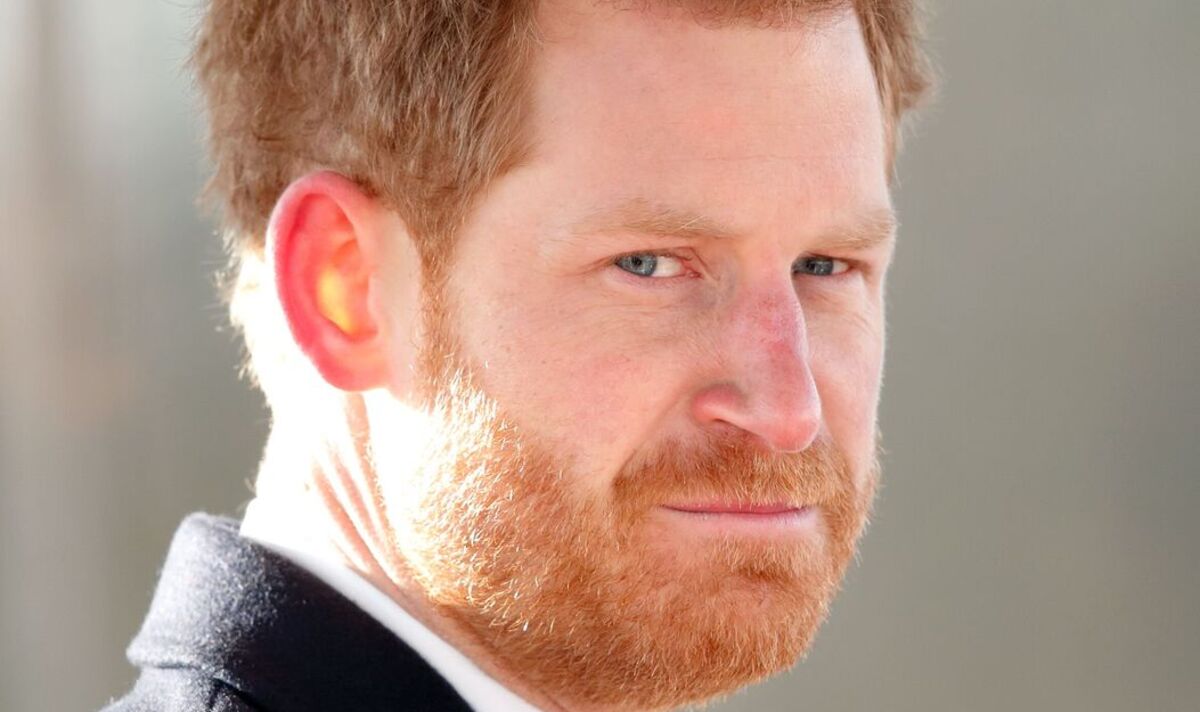 Prince Harry lost the Sussex brand “core supporters” after turning into a “figure of ridicule” with a series of controversial claims made in his biography, expert Jack Royston suggested. The Duke of Sussex included awkward anecdotes about life as a royal, including a bizarre tale about using the same cream Princess Diana used for her hands to heal his frostbitten penis. Royston noted Spare had come out at a time when pro-Sussex members of the public already began to question Prince Harry and Meghan Markle‘s veracity.

He said: “This, for me, felt like it came on the back of an era where there were some smaller tell-tale signs that some people in America were starting to view Harry and Meghan a little bit differently and maybe a little bit less sympathetically.

“Maybe, still ultimately supporting them but perhaps asking more questions than there had been in the aftermath of Oprah.

“One of the big things after the Netflix documentary in December was that some major publications, like Variety for example, were questioning whether Harry and Meghan needed to leave their royal story behind and start saying something new, creating a new brand that had nothing to do with the life they left behind.

“Now, take that position and throw in a couple of major revelations from the publicity that Harry did around the book—including him saying that he and Meghan never accused the Royal Family of racism—and I can fully believe that there might be a contingent of the softer support that Harry and Meghan had in America, that might have been starting to waver before this Elizabeth Arden cream frostbite story came about.”

JUST IN: Royal Family’s ‘keep quiet’ plan working as expert warns Harry will ‘burn himself out’

The Newsweek royal correspondent told The Royal Report podcast recent polling had shown a significant drop in support for the couple in the 18 to 24-year-old demographic.

He suggested the anecdote of the cream could have contributed to the swing in opinion as even celebrities previously showing support to the couple had turned on them.

Royston added: “What appears to have happened since that story emerged was that Harry became a figure of ridicule

“Where does this leave them? It seems that this trend exists across all age groups, so includes their core support of 18- to 24-year-olds, which is where so much of their content has been aimed. It also exists across gender lines.

“He has been mocked by a wide variety of people, including Jimmy Kimmel several times, Jimmy Fallon and others as well, including at the Critics’ Choice Awards live on stage, and the end result appears to be that maybe some of those people who were wavering before and unsure whether their support was starting to ebb and flow away, have turned against

“Harry and, it would seem, Meghan, too. Meghan, obviously her Archetypes podcast had a very strong feminist message.

“She really branded herself for many years as a feminist activist and campaigner, but she is no more likely to be seen positively by women than men.”

An Ipsos Mori poll conducted following the release of Spare found half of the respondents held an “unfavourable” view of the Duke of Sussex.

The result marked a 20-percentage drop to the near 70 percent of people who backed Prince Harry before he and Meghan Markle stepped down from their royal roles n 2019.

The Duke also experience a seven percentile point drop in favour between December 2022 and January 2023.

Despite the drop in popularity he experienced, Prince Harry still saw his memoir become the fastest-selling nonfiction book in history.