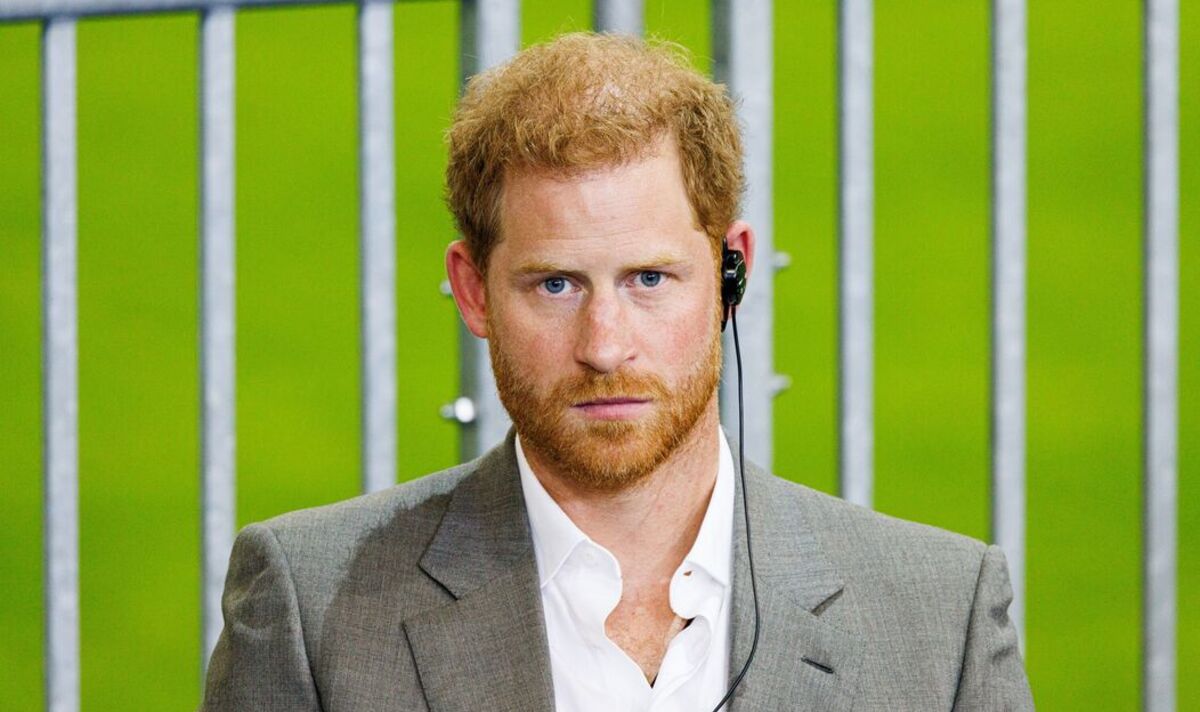 Prince Harry showed her is “very savvy” about how to best use the media to promote his perspective of life as a member of the Royal Family, a memoir writing expert noted. The Duke of Sussex used his book Spare to expand on his criticism of senior royals, sharing details of his personal experience as a member of the Firm. Rutger Bruining suggested Harry manifested his ability to exploit the media attention he normally receives to give “more weight” to his story while also benefitting from the theurapeutical writing experience.

Speaking to Express.co.uk, Bruining said: “Unlike a blog post or other forms of media, writing a book – a memoir – has a certain permanence to it, a gravitas that gives the memoirist and their story more weight.

“Despite his criticism of the media, Harry is very savvy with how he uses the media himself .. and where, how, and to whom he chooses to share his story.

“A memoir allows its author to share their story, their emotions, and their points of view in an uninterrupted format that readers can digest in their own time.

“Soundbites, excerpts, and headlines are effective for drawing the reader in, but the long-form flow of a written narrative is what keeps a reader engaged.”

JUST IN: Meghan Markle was ‘wary’ about Prince Harry’s memoir and may have raised ‘gentle concerns’

Asked about the impact of the memoir on the Duke’s own psyche, the StoryTerrace founder added: “I imagine it would have been very cathartic.

“He obviously feels the public has a misconstrued opinion of him (and Meghan) and he’s used his memoir and accompanying media appearances to set the record straight, or at least present his side of the story.

“Writing is a form of light therapy for many people. It’s not surprising that Harry would feel the same way.”

Prince Harry‘s book was met with a stellar reception, making the Duke of Sussex break records as it became the fastest-selling nonfiction book of all times within days of its release.

The Duke claimed to have grown up with the understanding he would serve as a “diversion” or “distraction” from his brother, or to provide Prince Willian “if necessary, a spare part.”

Prince Harry also offered a dispassionate portrait of his father the King in the aftermath of the death of his mother, Princess Diana, in 1997.

He wrote: “He wasn’t great at showing emotions under normal circumstances, how could he be expected to show them in such a crisis?

“But his hand did fall once more on my knee and he said: It’s going to be OK. That was quite a lot for him. Fatherly, hopeful, kind. And so very untrue.”